Integrating the paleo office into the modern workplace

The paleo office concept was introduced in an article in BBC, as a new way to shake up and reinvigorate the typically sedentary nature of the modern office. Here's how.

The paleo office concept aims to make workforces more compatible with employees and thereby improve efficiency by adapting the workplace to accommodate habits rooted in our human biology. In this case, the paleo office draws inspiration from the Paleolithic period of the stone age, harkening back to a time when humans were more in tune with their outdoor habitats and natural instincts.

The paleo movement intends for people to slow down, go back to basics, and return back to the roots of their humanity. In the office, this approach involves integrating aspects of our prehistoric past into our work environments to improve employee health and productivity through:

The Paleo diet’s effect on healthy eating in the workplace

Based on the consumption habits of hunters and gatherers, a paleo diet is based on meats, seafood, vegetables, and fruits, in addition to other protein and fibre-rich food options such as nuts and seeds. This method of clean eating leads to many health benefits and is considered a way of promoting healthy eating in the workplace.

In the office, encourage your people to prepare their lunches and store their paleo-inspired harvests within your shared kitchen. Companies can further promote paleo nourishment by offering paleo snack selections within your communal snacks options.

Paleo’s encouragement of incorporating physical activity during the work day

In prehistoric times, hunters and gatherers would travel long distances to collect food for their tribes. In today’s times, these humans would surpass their daily step goals regularly.

With the pervasiveness of technology evolving at a rapid rate in today’s workplace, humans are forced to keep up with the speed of innovation and transformation in order to avoid the risk of becoming outpaced and displaced. This often results in clocking in long hours at their desks every day.

A sedentary office life can drain workers of energy and affect their overall health. To prevent this unfortunate case from happening, HR professionals and office managers can help encourage physical activity and movement among their employees by incorporating workplace wellness programs into their routines. Standing desks break the habit of sitting all day by allowing employees to get up and work. Instead of conducting meetings in boardrooms, you can choose to take meetings outside as walking meetings, mixing productivity and exercise. Encouraging your people to take regular breaks throughout the day to move and stretch will have a great impact on their overall health and satisfaction.

The Paleo integration within a natural work environment

Our innate desire to be connected with nature and other life forms is called 'biophilia'. Once again, this stems back to our prehistoric ancestors, who spent all of their days outdoors.

In contrast, the average full-time office worker spends at least 40 hours every week confined indoors. We’ve previously discussed the impact of office layouts, including open-concept offices, on employees, with the big takeaway being that one’s surroundings have an effect on their performance. With the paleo concept in mind, the goal for offices is to recreate elements of the outdoors indoors in order to revive the work environment.

A study conducted by Exeter University found that employees were 15% more productive when their workspaces were decorated with houseplants. Investing in greenery can bring about a welcoming and comforting atmosphere in the workplace.

The paleo lifestyle also recognizes the value of having the presence of pets on work premises. A report done by Virginia Commonwealth University found that employees who were allowed to take their dogs to work experienced a decrease in stress levels (11%) as the day progressed than those who weren’t allowed. A pet-friendly office is one key to boosting productivity and satisfaction in the workplace.

The Paleo influence on company structure and team size

As the saying goes, your tribe affects your vibe, and this applies to the office as well. While larger teams may get more done overall, individuals in big groups actually encounter more struggle with employee performance.

According to evolutionary anthropologist Robert Dunbar’s theory, there’s a limit to the number of people we can maintain social relationships with at any given time, which is around 150. This point is further supported by Malcolm Gladwell in his book The Tipping Point, which he refers to as the ‘Rule of 150’.

Dunbar’s number is rooted in our biology since humans were living together in tribal groups and have carried on across multiple cultures and eras, from ancient Mesopotamian villages to the nomadic Kung San people of Botswana. As an example of its relevance today, 150 is the average size of military and academic circles.

Beyond this number, maintaining relationships can be mentally draining. Once organizations expand beyond that number, companies are left vulnerable to communication breakdowns and silos, affecting workforce resources and productivity.

Limiting offices to 150 people will make it easier to collaborate and cooperate with one’s colleagues, and thus can be effective in creating happier and more productive teams, departments, and workplaces.

While at first, the thought of integrating a caveman’s lifestyle into the cubicle worker’s daily routine sounds like an outlandish idea, it’s clear that aligning current workplaces with remnants of our primal paleo past can facilitate tremendous improvements to office health and wellness. When your employees see the difference in their overall wellbeing, your teams will evolve into a solid tribe that will truly be a force to be reckoned with. 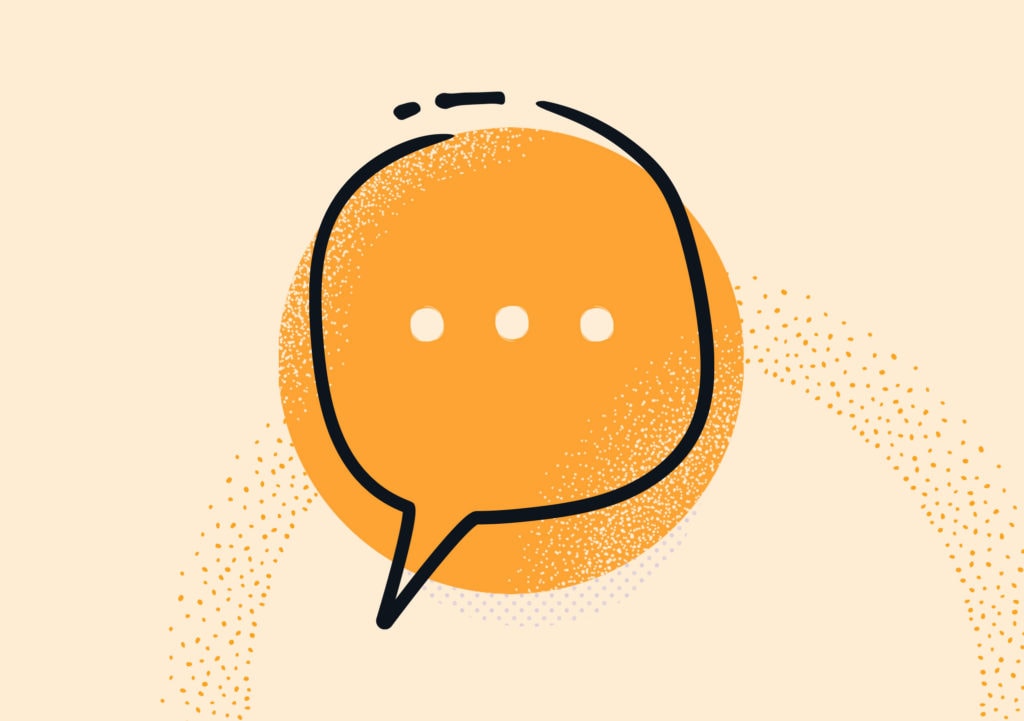 How to create an effective open door policy at work 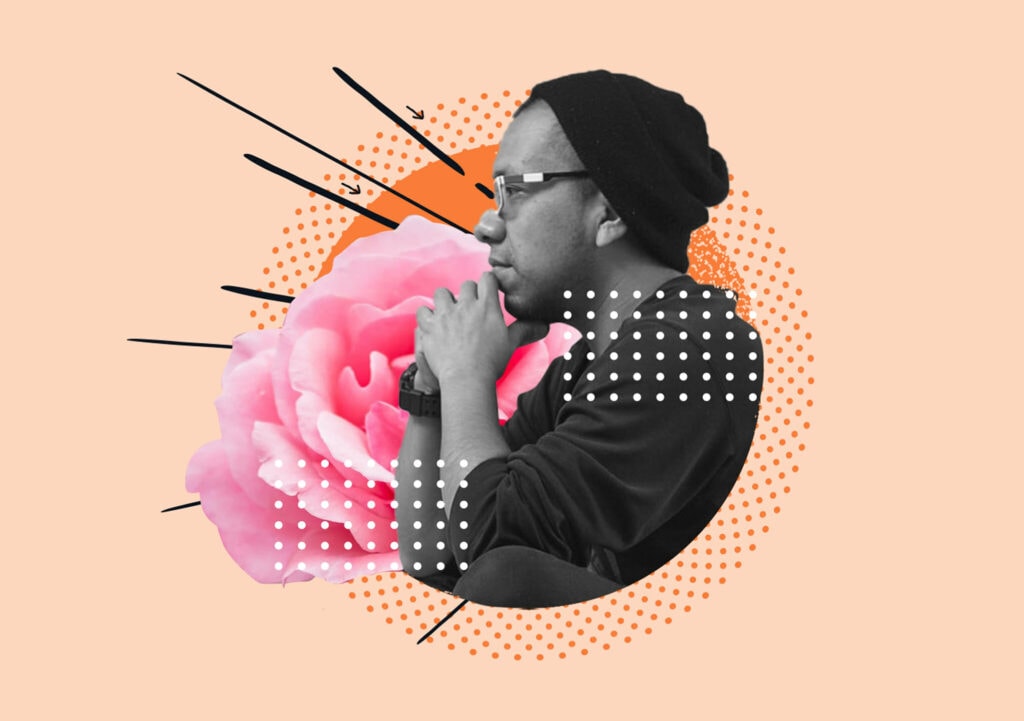 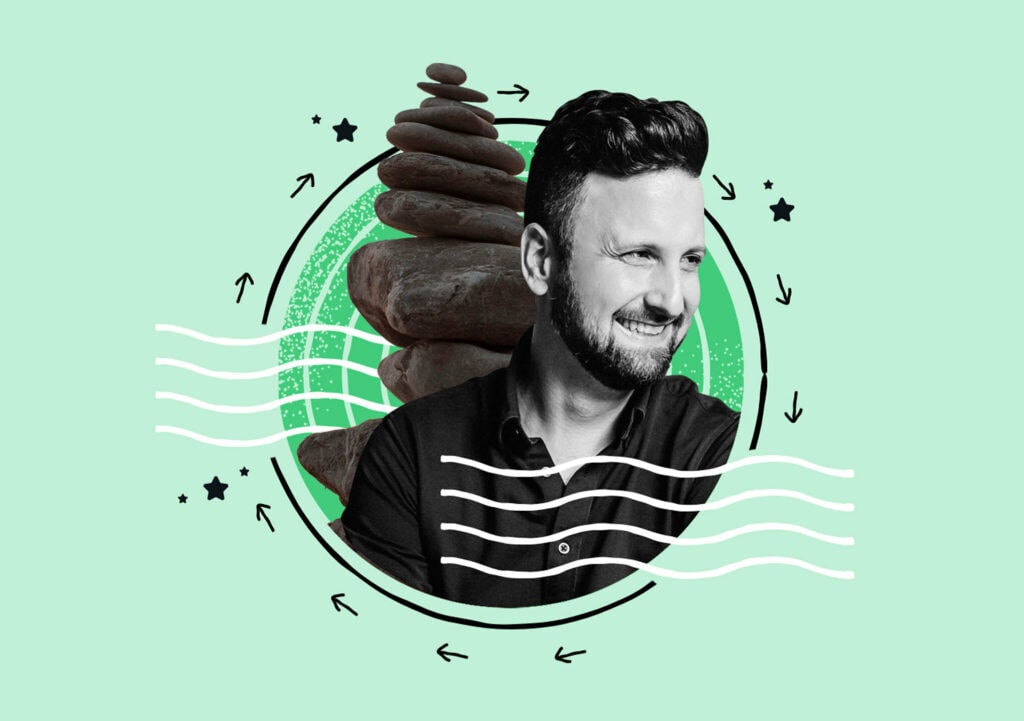 The future of work-life balance post-pandemic