The cubicle debate: Is the open-concept office any better?

It’s the mid 1960s. Idealistic furniture designer Robert Propst has spent the last several months touring offices and talking to employees about their work environments. What keeps them from getting stuff done? How do they feel about their office layout? Would they be comfortable taking a nap at work?

Propst was obsessed with the employee experience and certain that the time was right for a workplace revolution. “Today’s office is a wasteland,” he lamented. “It saps vitality, blocks talent, frustrates accomplishment. It’s the daily scene of unfulfilled intentions and failed effort.”

So what did Propst do? He invented the cubicle.

Before the office cubicle

I was under the impression that open offices were a new trend—one that came about because of the millennial generation’s alleged desire for conversation and collaboration. In actual fact, we’ve come full circle.

The open office was introduced as a means of surveillance around 1904: rows of desks crowded an open floor while a supervisor looked on from their private corner office. Think Mad Men style, with secretaries center stage and surveilling directors on the sidelines. As you can imagine this setup created a lot of chaos not to mention stress for employees.

“It was very useful for managers because no walls meant they could supervise workers in this open space and keep an eye on them,” explains Jeremy Myerson, a design professor at the Royal College of Art.

Basically, Big Brother and the open office are old pals.

Thinking outside the cubicle box

Propst set out to revamp this dehumanizing workplace as part of his role with furniture manufacturer Herman Miller. How could great design make people happier and more productive at work?

Propst dreamed up things like standing desks and napping pads as an answer. His most popular innovation, however, was the cubicle—now the scene of Dilbert’s discontent and the alleged cause of many work-related breakdowns (it’s called ‘cubicle rage’ for a reason).

And yet Propst was only trying to improve the employee experience. A cubicle seemed to promise privacy and independence; it would facilitate concentration and block out other distractors.

That might have been the major selling feature for forward-thinking employers of the day. But cubicles also appealed to conservative, cost-focused companies. That’s because those flimsy dividers offered tax breaks: employers could write off these impermanent installations way sooner than they could with any construction work.

What the cubicle became

The primary motivation to adopt cubicles, therefore, became cost-centric rather than people driven. Propst’s vision of a cubicle—which included a standing desk, napping pad, and flexible hinged walls—never materialized. Instead, the cubicle became a claustrophobic box with ninety degree corners, the better to save space and cram even more people in.

As it turned out, a cubicle’s low, thin walls only approximated privacy: you could still hear your neighbor’s phone conversation or smell their fish at lunch. At the same time, cubicles were isolating, since you couldn’t see those you shared the workplace with. “It combined the alienation of the private office with the tedium of listening to people at a bus stop,” notes Myerson—the worst of both worlds.

In the last decade, thousands of companies have adopted an open office layout, ostensibly because it facilitates collaboration and teamwork. Of course, open-concept workplaces also cost way less to build.

That’s just a side bonus though—right?

We’re only now realizing that open offices are disastrous for engagement and efficiency. People who share their workspace take 62 percent more sick days than those who have a private office. And measures of productivity—like concentration, motivation, creativity, or job satisfaction—suffer across the board in an open-concept workplace.

As for all that talk about collaboration? It’s hot air (and in an open office, germ-laden hot air). Some research shows that open-concept workplaces encourage casual interactions. But just as many conclude that they stymie this sort of team-building. Wary of disrupting their colleagues or being overheard themselves, people often keep personal chatter to a minimum.

It gets worse. Open offices are supposed to flatten hierarchy because no one is special enough to get an office of their own. But given the very human desire for status, we should’ve known that eliminating professional hierarchy wouldn’t be as simple as breaking down walls. Instead, there are different signifiers of one’s station in an open-concept workplace—things like a window seat or more expensive equipment.

That ergonomic chair can speak volumes about someone’s place in the company. Who knew?

And yet despite the open office’s obvious failings, companies continue to move into them—just as they continued to buy and install cubicles decades ago. Then, as now, the cost-effective answer won out.

Like Propst, people and culture pros embraced an alternative office design with optimism and the best of intentions—only to see their expectations upset in the end.

A change of scenery

So here we all sit, in cavernous warehouses we’ve signed year-long leases for. The high ceilings are gorgeous, but they sure do cause an echo. And as much as we love the Client Services team, it’s a special kind of hell listening to them explain a new product feature for the 47329003412 time.

So what's the solution? We’ve got to do away with these uninterrupted open spaces if we want people to get things done and if we want them to feel happy while doing it.

Building a bunch of new offices is probably not a viable fix. And let’s be honest, nobody wants to return to the cubicle farm. Open-concept workplaces are unpopular with employees, but Propst’s invention was even more so.

At Rise, for example, we have designated quiet work areas where employees can sit in silence and fully concentrate. Consider breaking your workplace up in a similar fashion. Designate a less used office for quiet work or maybe a quiet corner of the office. Plants or folding screens can provide visual privacy if you’re not ready for major construction, and a set of noise cancelling headphones is almost as good as soundproof walls. Headphones, we'll mention, are a godsend for employees who need peace a quiet to do their work.

Basically, you want to segment the office by function rather than individual. Designate spaces for uninterrupted, silent work and be stringent about people following the rules. This is the moment to channel your inner librarian. No talking allowed!

We still haven’t landed on a workplace design or layout that is financially practical and keeps team members happy. There are obviously both pros and cons of the open office and vice-versa.  These new open offices that people have billed so forward-thinking? They’re really a return to an early twentieth-century model—one that was long ago condemned as dehumanizing and alienating to the average employee. We may have slapped some brighter paint up in modern open offices, but that’s not enough. Just look at the research.

Our wide open spaces need some interior walls if we want team members to do their best work. And no, that doesn’t mean individual offices are a must. The workplace of the future will be segmented by function rather than seniority, with designated quiet and collaborative spaces.

That means if you need somewhere to chat and unwind, you’ll have a place. And if you just have to focus for a while, there will be somewhere to go—besides crazy, which often seems like the only option in today's open office. 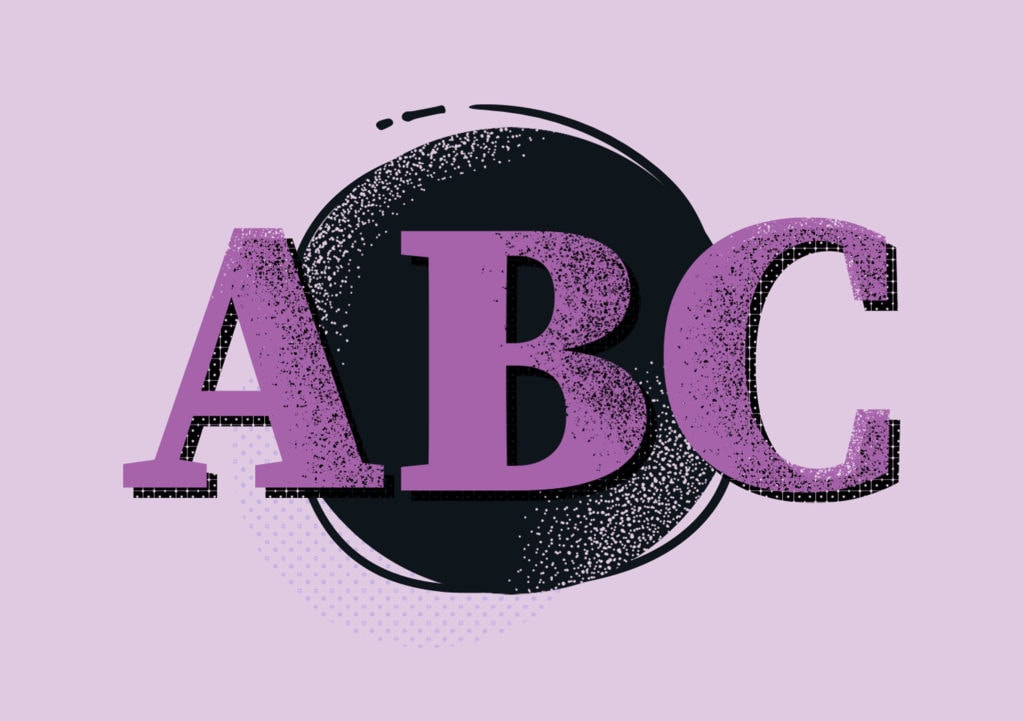 Bonding with words or why your team needs a common language 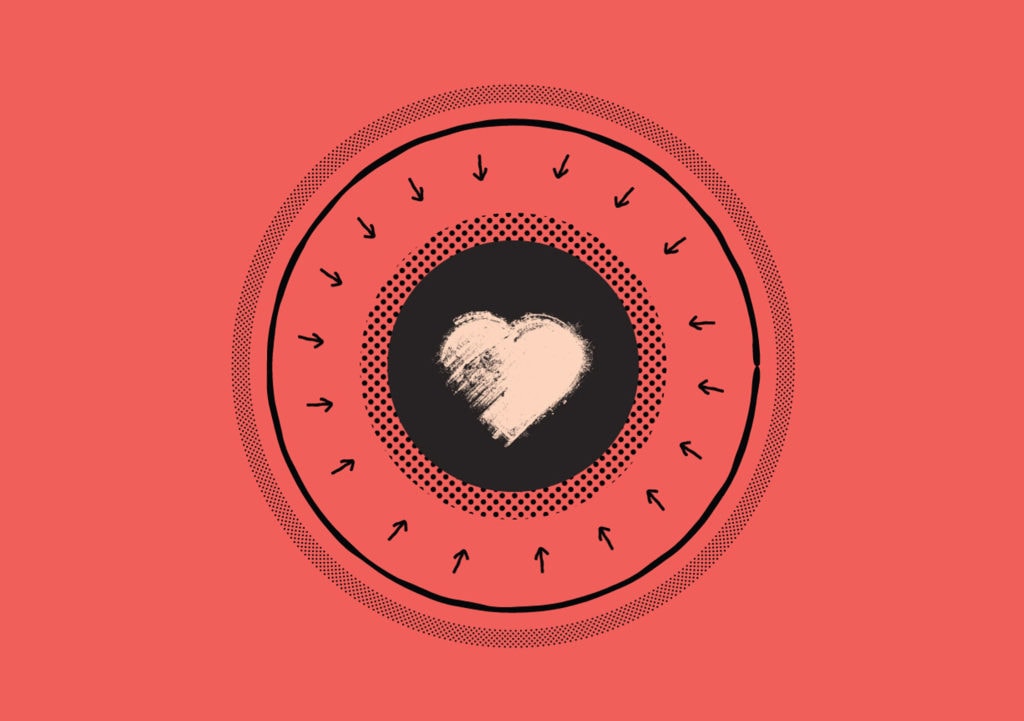 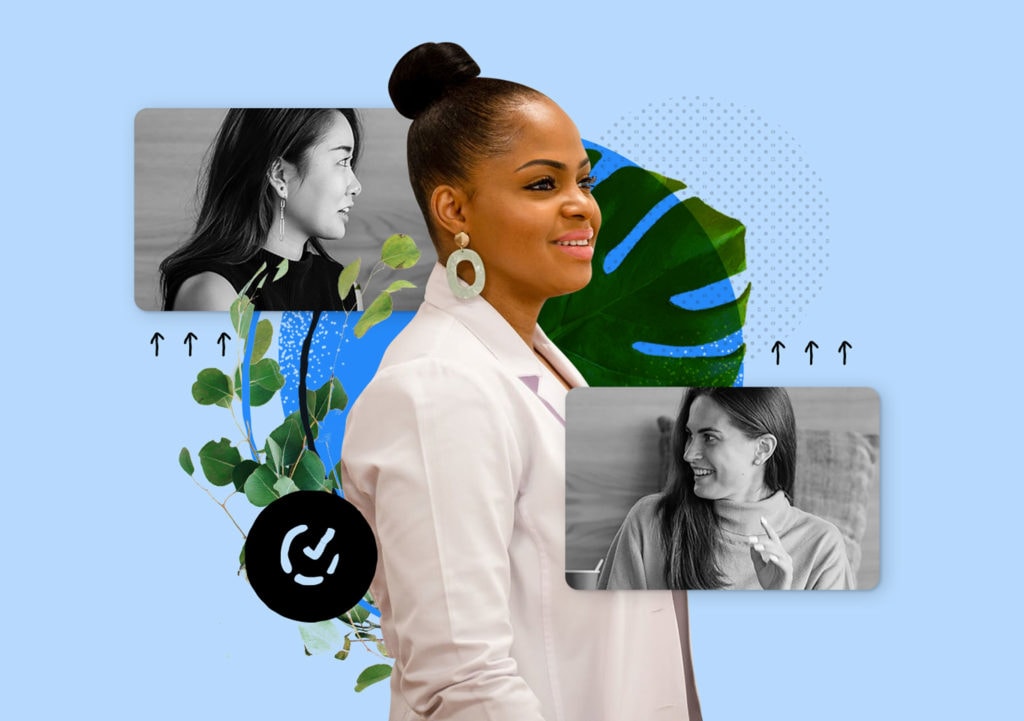