The link between productivity and music at work

Music at work can be a source of focus and productivity for employees, providing a way to better focus and tune out distractions.

Listening to music triggers a release of dopamine, which can boost your mood, bring up long-forgotten memories, or make that last mile fly by on the treadmill. But can music make people more productive at work?

Yes and no. Take note: Music might make employees more productive, but only under certain conditions.

When we hear music, all four lobes of our brain fire up—not just the auditory cortex, where sound is registered. That means, from a neurological perspective, that music isn’t background noise.

Music activates more cognitive activity than something like the whir of a fan or steady drip of rain outside. Music makes our brains work harder. But does it make them work smarter? If we’re expending cognitive energy and resources processing music, won’t we be less focused on our work?

From a scientific standpoint, listening to music at work counts as multitasking. Even lyric-less tunes pull our attention, defusing what most of us would like to think is a laser-like focus. So why does workplace music have so many advocates?

While music can boost your mood and make you more efficient at completing tasks, it can hinder reading comprehension and memory function. That’s why the beneficial effects of listening to music are most pronounced when performing routine/repetitive tasks rather than creatively demanding ones.

In the modern office, music might actually be a good distraction.

Say what you will about cubicles, they do provide a bit of a buffer between you and your neighbour. Open offices, while great for facilitating collaboration, also facilitate noise.

It’s important to be in the loop about projects and always good to hear what our fellow team members are up to, but when trying to maintain focus on work, it can be a challenge. This is why headphones are a popular “accessory” for employees. That’s the primary argument for music at work: it blocks out greater distractions. Research shows that environmental noise almost universally lowers performance, in contrast to the mixed effects of music. Intermittent speech is the worst offender—and there’s a whole lot of that in any modern office.

What makes environmental noise more distracting than music? Over time, the stress associated with it can lead the body to release more cortisol (better known as the stress hormone). Excessive levels of cortisol impede the prefrontal cortex’s function, and since that’s the region of the brain associated with high-level functions like planning or reasoning, environmental noise interferes with your ability to carry out your work.

To drown out the background noise, it makes sense to turn up the tunes.

What you listen to doesn’t matter so much as how it makes you feel.

Jessica Grahn, a cognitive neuroscientist, dispelled the ‘Mozart makes you smarter’ myth in 2013, noting that the most important thing to consider when choosing a playlist is how the music energizes you.

In order to positively impact productivity, music must boost your mood and energy levels—and that means listening to what you like—which is why you shouldn’t blast your personal playlist through company speakers, subjecting everyone to your country music obsession. What gets you amped up might irritate someone else.

Five tips for your work playlist

In order to optimize the output of your personal work playlist, you might also consider the following.

Classical music ranks high for boosting productivity, mostly because it doesn’t have lyrics. Your brain doesn’t expend cognitive resources trying to make sense of what’s being said. This is particularly important if you’re writing in any capacity, as the lyrics of what you’re listening to could find their way into that email, blog post, or speech. If classical isn’t your style, consider listening to acoustic Spanish guitar or instrumental soundtracks.

Not feeling the Bach or Mozart? Then check out music in a foreign language. If you can’t understand what’s being sung, it’s less likely to pull a ton of your focus.

3. Stick with what you know

If the above options don’t appeal to you, pick music that’s very familiar to you. Since you already know every line and beat, your brain can predict what’s coming next with ease—again, that will prevent your playlist from taking up too much of your attention. Now isn’t the time to download a brand new album; instead, fall back on old favourites.

You know those shivers you get when listening to your favourite symphony? That’s a sign you shouldn’t play this piece at work. We are conditioned to expect certain patterns from the music we listen to. When those expectations are overturned, such as with unexpected key changes or dissonant notes, it jars the nervous system into action, creating a fluttering sensation in your gut or raising goosebumps on your skin. That’s an interesting phenomenon to be sure, but probably not one best explored at work.

Save the shivers for your commute. In the office, opt for music that keeps a consistent melody and volume.

You might think a lower volume is less distracting, but that isn’t actually the case. A study from the University of Illinois found that the productive sweet spot—at least for creative work—lies right in the middle.

Why? Well, increased noise makes it harder to think or reason through things. That, in turn, encourages more abstract processing in the brain. But turn the volume up too loud and the creative boost disappears.

The takeaway? If you’re brainstorming new people and culture initiatives, play your jam at a moderate level. That will maximize your creative thinking.

Silence is still golden—but it’s just not practical in the modern office. Try telling your sales team to keep it down or asking your customer support team to silence the phones. Not going to happen, right?

That’s a good thing. While a totally quiet office might be more productive, it doesn’t sound like a whole lot of fun, nor a positive way to build your company culture. If making conversation is taboo and laughter is seen as disruptive, how will team members get to know each other?

For all of the challenges brought up by noise, the modern day, music-friendly workplace is the more sound alternative.Looking for something a bit more engaging to listen to? Download our ebook, Top HR podcasts and webinars you shouldn’t miss, and receive a list of our recommendations for HR resources to listen to. 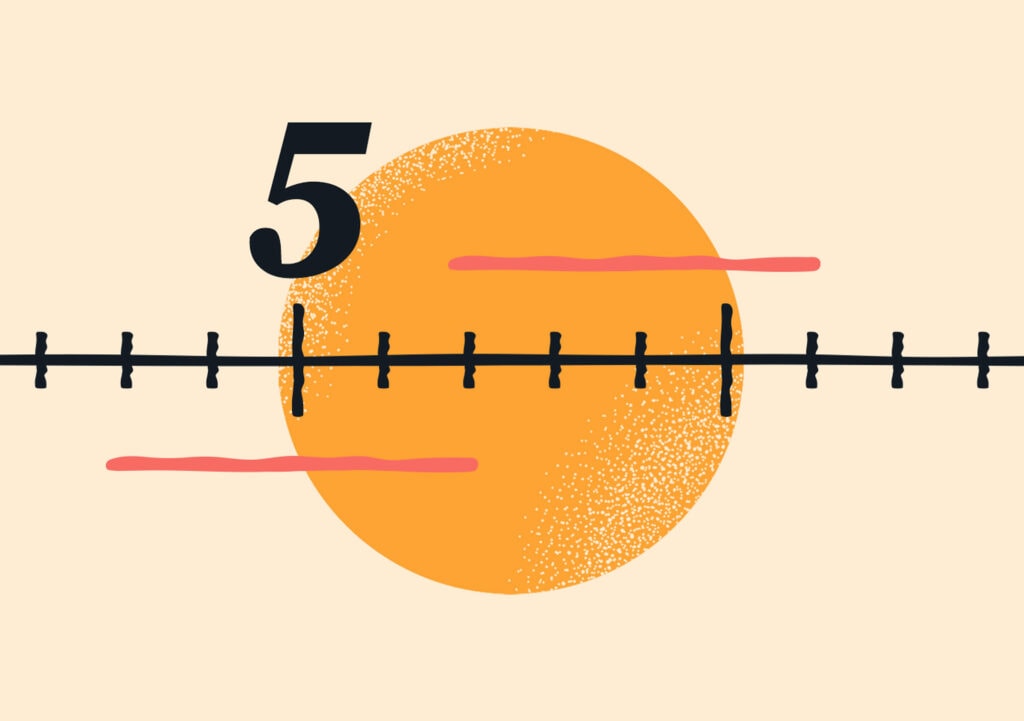 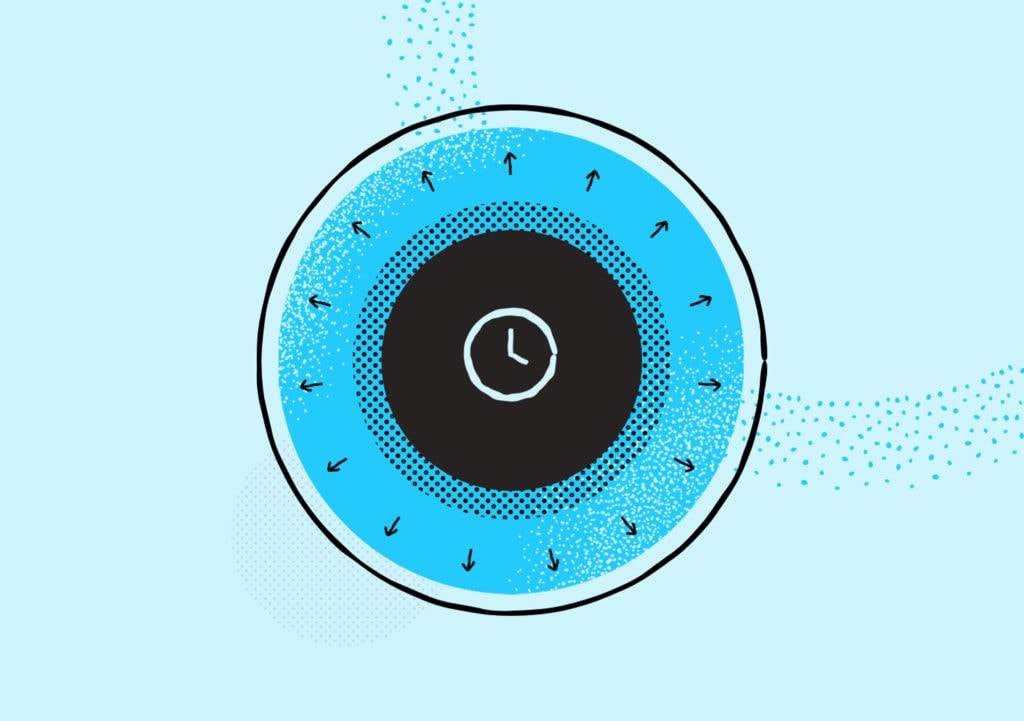 How to determine productive hours in a workday 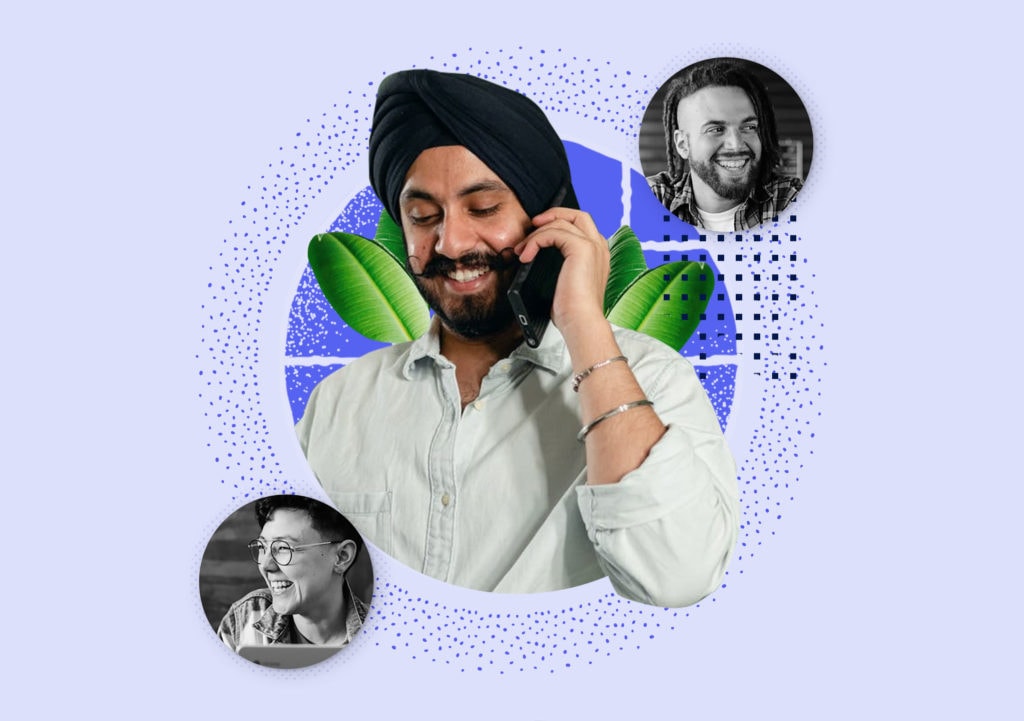 Remote work trends and the possibility of working from anywhere