Should you be using social media for recruitment (and more)?

Using social media for recruiting, and in general, is a relatively new business practice. Many people don’t like the idea of potential employers looking at their profiles, but it's a reality of having an online presence and may make or break potential career opportunities.

According to a CareerBuilder survey, 70% of employers researched job candidates on social media and 57% of those found something that caused them not to move forward with a candidate’s application. While this might make candidates leery of joining or posting on any social media sites, the survey uncovered more interesting findings. Namely, employers noted that it’s not just social media posts that matter but also a lack of online presence, with 47% of CareerBuilder survey respondents citing no profiles as a reason they didn’t pursue potential employees. The reasoning? If they can't find a job candidate online, they are less likely to call that person in for an interview.

Should social media play such a significant role in recruitment? Some say yes, as it’s a valuable tool for getting to know candidates better and weeding out any potential people who don’t fit the criteria or general company culture (but watch for bias and a lack of diversity). Others say no, that it may give those who are social media savvy an unfair advantage, to say the least.

Related Reading: Get hired up and learn how to write a job posting to attract talent

Social media plays a big role in many companies’ marketing strategy. As far as client and talent acquisition goes, having a digital footprint can make quite a difference.

A company’s online presence is often the first impression that potential customers and employees get, and having mismanaged social accounts or a poor website can scare away business opportunities.

Social media can help shape how companies present themselves and it can also do the same for employees, contributing to their own ‘personal brand’.

Social media is a big part of the way that people “move” through the world. There’s the joke that ‘if you did something cool and didn’t post it on social media, does it even count?’ People are constantly looking for more ways to share content with their network and friends. And, depending on the role a person is applying for, the way that they master social media can be relevant to their career (e.g. if applying for a social media coordinator position).

However, whether or not social media should be a defining factor when hiring roles outside of the marketing and communications departments is up for debate. For one, social media channels tend to be highly curated, so even if someone is posting a lot and engaging, it’s not likely to give a recruiter the most accurate impression of an individual. Social media is meant to be a highlight reel, after all, not a detailed record. Secondly, not having an online profile doesn’t necessarily mean that the person isn’t competent at social media. Instead, a lack of presence online could just reflect their views on privacy.

It certainly doesn’t hurt to look at candidates’ profiles, as it may bring up any red flags or affirm reservations you may have as a hiring manager. However, if the candidate uses social media mindfully, it’s not likely that you will be able to glean anything too revealing from their accounts.

Related Reading: 5 most common hiring mistakes and how to avoid them

In general, using social media for recruitment can be a useful tool, but it should not be weighed too heavily when making hiring decisions.

You may have come across stories of people who were reprimanded or fired because of something they posted online.

The question those employees are asking isn’t “why was my boss looking at my social account?” but rather “Is it legal for employers to check my social media?”

Take, for example, Brittany Tomlinson, better known as "The Kombucha Girl" or by her TikTok handle @brittany_broski. Tomlinson rose to influencer stardom by posting a rather innocuous video of herself trying kombucha for the first time. The clip itself didn’t garner a lot of attention… until someone made a meme of it and it took on a life of its own.

Tomlinson admits in an interview with Time that some of the captions on the meme, which were snaps of her reaction faces, were “non-Christian” which lead to her ultimately being let go from her job at a bank. Tomlinson generally had no control over how the video and images were shared, but she was still seen as a “liability” by her employer. Tomlinson’s firing was a blessing in disguise. She was able to capitalize on her newfound fame and now has sponsorships from the likes of GT Kombucha, Chipotle, and Crocs (to name a few), with hopes of launching herself into a professional career as a comedian and actor.

On the flip side, there have also been instances where employees were let go for posting hateful, rude, or ignorant comments online. For example, Justine Sacco—a PR executive of all things—posted a racially insensitive tweet and was promptly let go from her position.

Given that most social media profiles are public, it’s perfectly acceptable for employers to look through an employee’s posts; however, the legality of firing (or even just reprimanding) someone for something they post on their personal accounts is far murkier.

Monk House Law Employment Lawyers write that in order for employers to discipline employees the content must be: “misogynistic, offensive, solicit illegal drugs or services, harass, bully or verbally attack colleagues, customers and even other people outside of the company.”

Whether something posted privately should impact a person’s career isn’t always cut and dry. It partly depends on the nature of the post and how it relates to the employment brand, as well as whether the employee can be directly linked to the employer through their social media. There have been numerous examples over the years of employees taking action against unrightful firings related to personal content on social media—with mixed results. We advise checking with your legal department or another law professional before taking any action against an employee.

Using social media for recruitment can be an integral part of your marketing and hiring strategy. Posting jobs on online job boards and social media channels can be a great way to connect with potential employees.

Creating a social media recruiting strategy can help your company attract prospective employees that might not otherwise find out about your organization. You can post jobs to all of your social media accounts with links or use resources such as LinkedIn groups, where people with similar interests can connect.

Forbes says one of the biggest advantages of using social media for recruitment is that “social media is a high speed, low priced (in many cases, free) outlet. You can reach this new workforce in a place they already spend most of their time.”

Social media is a powerful tool for both employers and employees. Used effectively—and wisely—it connects people both personally and professionally. However, when used for hiring, online profiles should be taken with a grain of salt. 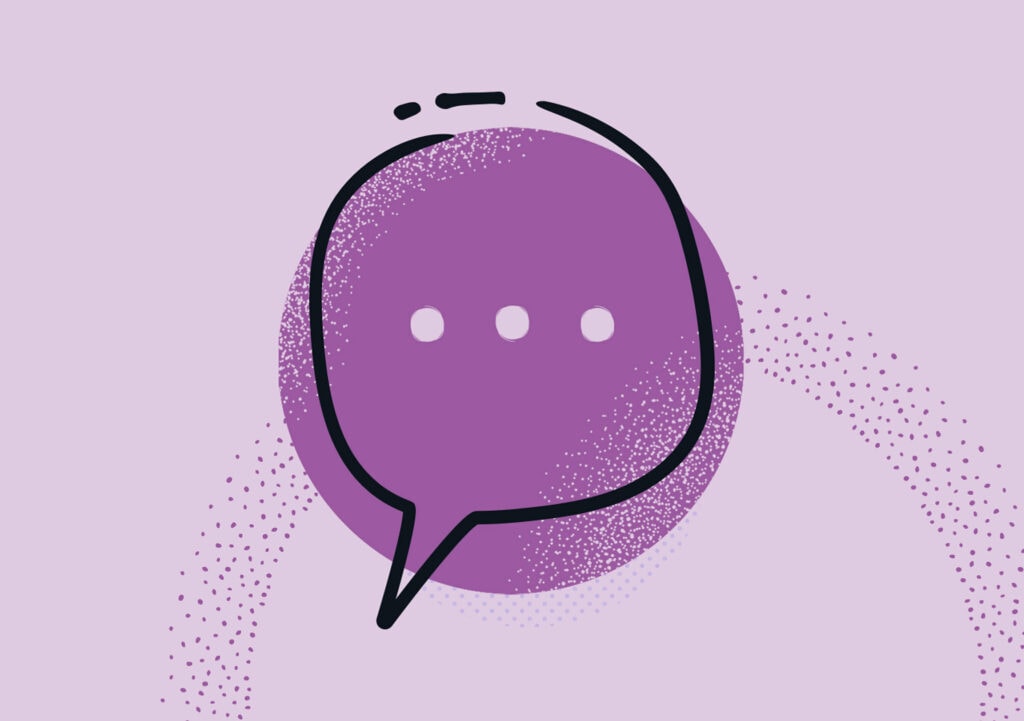 Candidates have a list of questions to ask an interviewer. Do you have the answers?  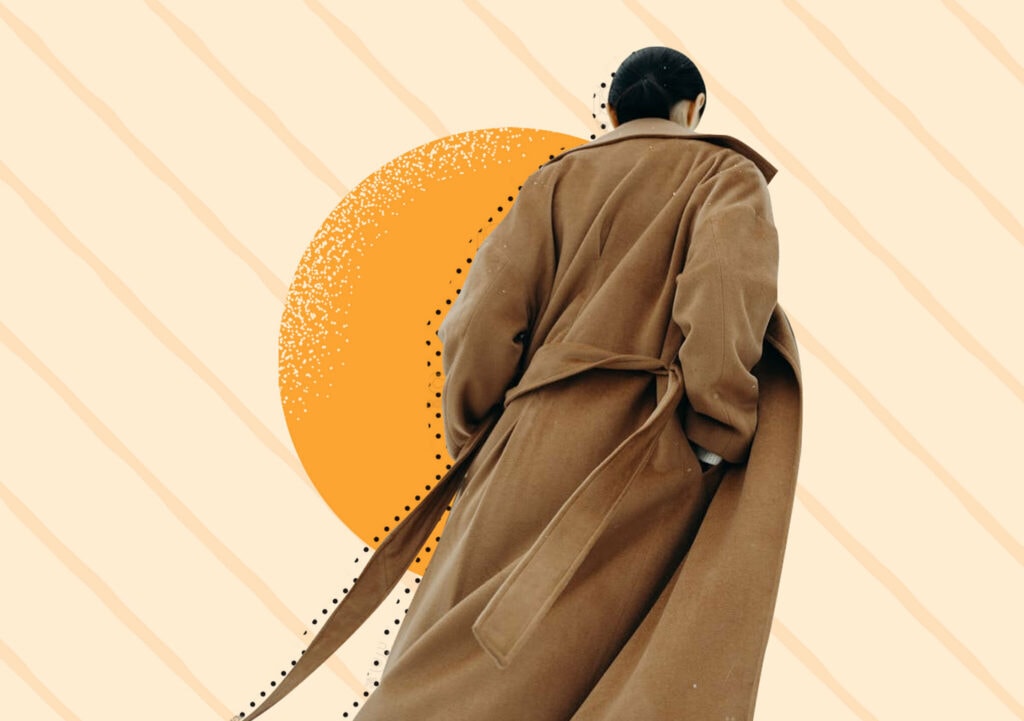 Why job hoppers shouldn’t be immediately disqualified for a role 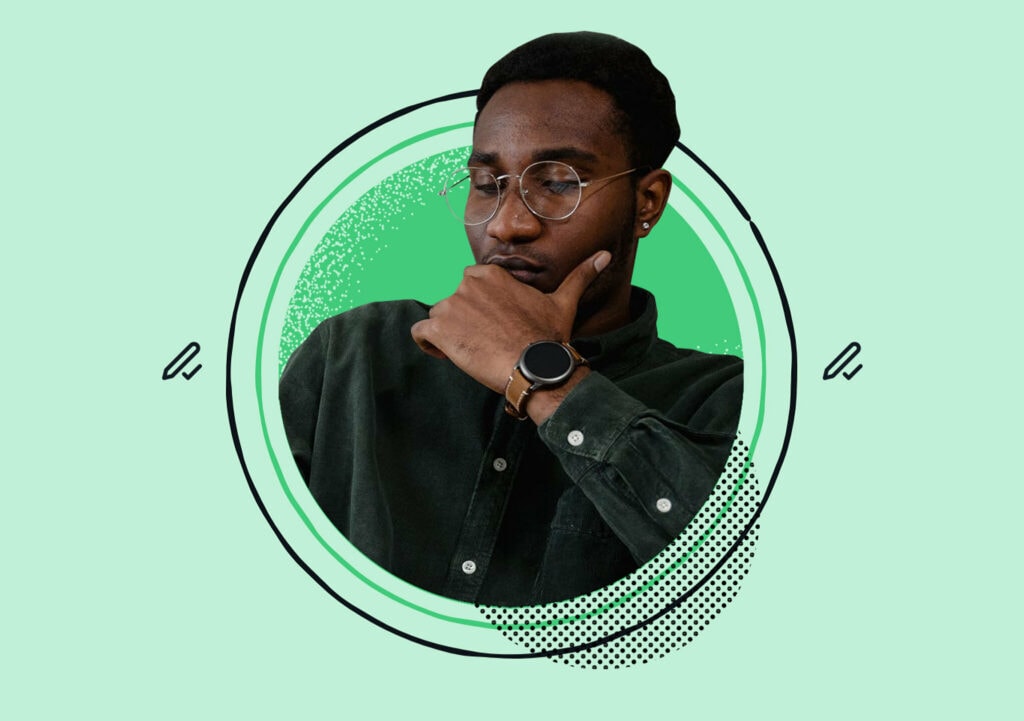 How to write better job descriptions to attract top talent