How a construction company is using the right materials with Rise

MakLoc Buildings switched to Rise because it was a better price and a better all-around platform.

Known internationally for its reliability, diversity and expertise, MakLoc Buildings and Construction Inc. has been in business since 1971. The company’s solid reputation has made them the number one choice among petroleum and engineering organizations around the world.

Since its establishment, MakLoc has grown to over 200 employees with offices and manufacturing facilities in Calgary, Edmonton and Morinville.

Before the company discovered Rise People’s modern HR, benefits, and payroll platform, they were using one of the more popular but older brand’s software. Amy Cornelius, Human Resources & Payroll Officer at MakLoc Buildings says it was far more costly and difficult to use than Rise, which is why they made the switch.

Rise is very user-friendly and easy to use.

When asked what she likes about using Rise, Amy says, “I think it is very user-friendly and easy to use. The support team has always been great to deal with”. She says she would definitely recommend Rise to her colleagues as “It’s been great to use so far”.

The support team has always been great to deal with and the user forums online are easily accessible and helpful as well.

Amy says the old, more traditional software they used before Rise was “much more expensive with a much less user-friendly interface.” She likes that Rise is less costly, even though she finds it to be a superior product to the other platforms. 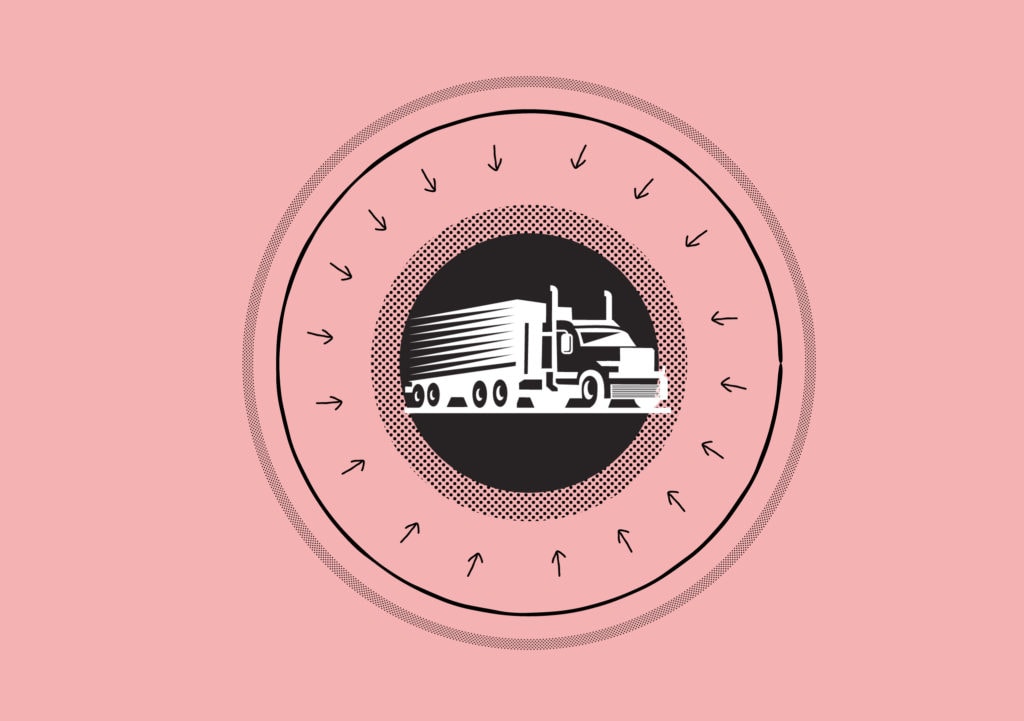 How a logging company established a roadmap for success with Rise 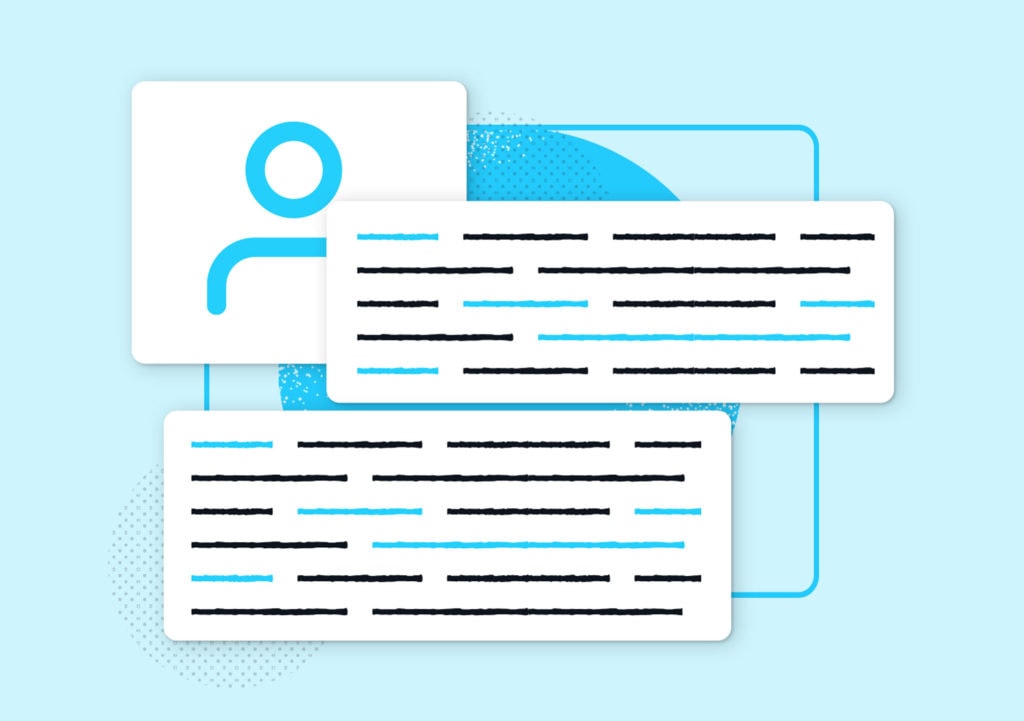 How an iconic Vancouver institution modernized its payroll system