Have you ever hired an employee who seemed too good to be true… and then turned out to actually be too good to be true? Learn what you can do if you just hired a job candidate who lied on their resume and how to prevent it from happening again.

It’s not entirely uncommon for job candidates to stretch the truth a little in their application. It’s part of the art of resume writing and interviewing. In fact, one survey found that “a whopping 78% of job applicants lie and 66% of hiring managers say they would likely ignore the infraction”. Research shows that some of the most common lies on resumes and in interviews are having mastery of a skill that’s barely used, claiming to have worked longer at a company, and having a higher GPA (grade point average).

None of these infractions, or white lies, are terribly egregious. However, hiring a job candidate who lied on their resume can come with risks. Is the candidate trustworthy? Are they still capable of doing their job? Can you rely on their judgement? There are many different factors to consider.

First, your organization needs to figure out its ‘line in the sand’ for potential lies on resumes and in interviews.

Do you know the difference between fraud and stretching the truth? Is there a difference?

The line between a minor embellishment and an outright lie is a thin one. There’s certainly a difference between exaggerating involvement on a project (e.g. saying they led the project when really they just contributed to it) and saying they have a masters and 10 years’ experience when they really only have a diploma and a significant amount of gumption.

There are obviously legal ramifications if a person has lied about their credentials, particularly in certain industries. A medical doctor can’t legally see patients—or even call themselves an MD—if they don’t have a medical license. Similarly, many financial roles have certain certifications that can’t be faked. Before deciding what you should do internally, you need to make sure that you know all of your regional regulations regarding qualifications and labour laws.

Beyond specific qualifications that people must have to effectively do their job, what’s the line between a relatively harmless lie and an employee who is entirely untrustworthy?

Related Reading: What to ask when checking references and other hiring tips

Thorough background and reference checks are crucial safeguards against bad hires. Ideally, checks are completed before offering an employee a contract or included as a contingency in their offer of employment. If you suspect you may have a job candidate who lied on their resume, completing reference checks should either alleviate or confirm your suspicions.

However, there’s always the chance that even their references are fake—either completed by a friend, family member, or even by themselves. HR might not always be able to pick up on false references, but as a general rule, Alison Green of Ask a Manager advises that “when you have reservations about a candidate, take those seriously. ‘Not great, but could work’ is not enough to hire someone in most situations”.

So you did multiple interviews and checked references and found the perfect hire. But you’re starting to suspect that you may have hired a job candidate who lied on their resume. What now?

No one wants to get caught in a lie and no one wants to be accused of lying when they haven’t. The first thing you have to do is be certain that your new employee obtained employment through less-than-honest means.

A recent Ask a Manager story featured an employee who appeared to be a completely different person than the person who  originally interviewed for the role. This type of switcheroo is apparently not uncommon in IT roles, especially if they’re remote.

Before HR could confront the new hire about his qualifications, he quit and was never heard from again, so it’s unclear if it was a case of someone who was just unqualified or someone looking to steal confidential information.

Ask a Manager’s Alison Green responded by saying that it’s a difficult situation because while you “need to address it by being forthright and direct if the person you hire doesn’t seem to have the skills they appeared to have in the interview, which is something good managers should do regardless, it’s easy to fall into thinking maybe the person is just still adjusting to the role and then suddenly you’re two months in with someone who was never going to be able to do the job because they Cyrano de Bergerac’d their interview”.

So, first things first: sit down with the employee—and HR if appropriate—and gently express your doubts. Consider framing it more as “We have some concerns about your performance and qualifications. We just want to touch base with you and see if we can provide some support or if there’s maybe something else going on”, rather than “We suspect that you lied. Confess!”.

Being forthright is generally the best approach, and hopefully the employee will admit that maybe they were overconfident in some of their abilities. If the employee still insists they are the best person for the role, you have to decide if they truly are a good fit and someone that you can trust on your team. Ultimately, no matter what you decide, make sure you’re familiar with your region's employment and dismissal laws. 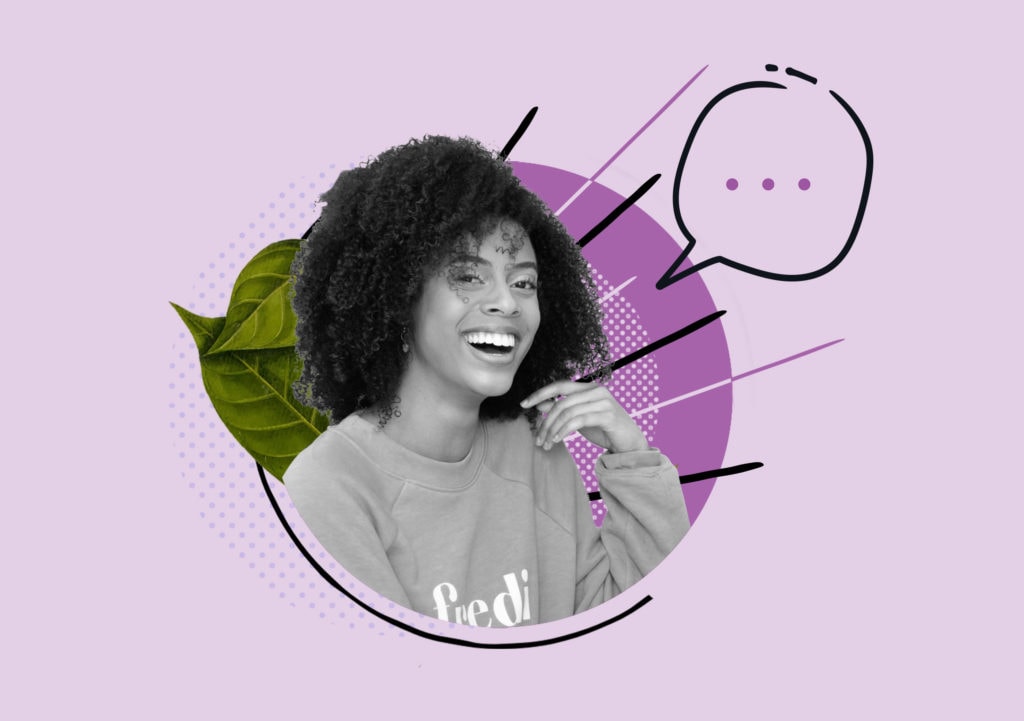 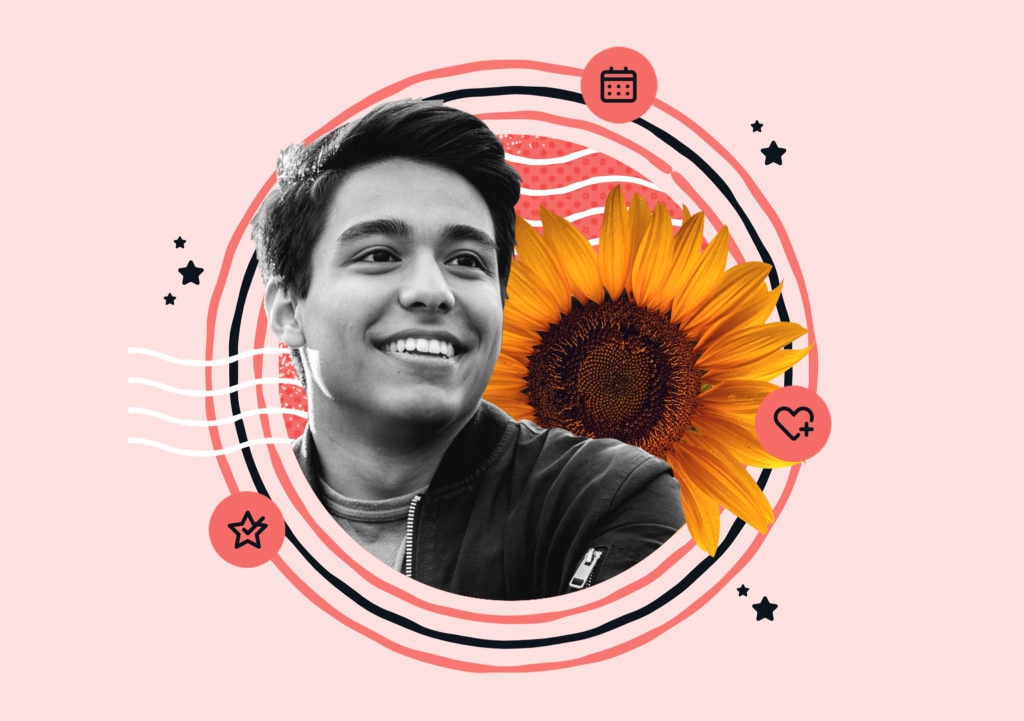 What to include in your post-pandemic recruitment strategy 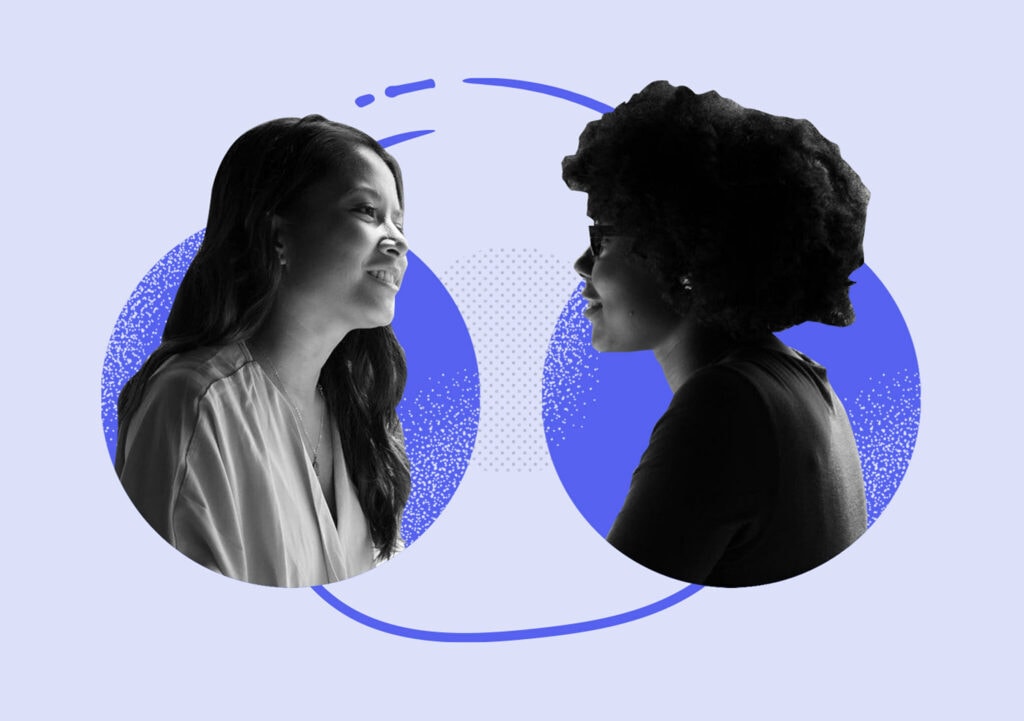 The benefits of offering reverse references to potential hires