Emojis in business: thumbs up or thumbs down?

Emojis can be a divisive issue for businesses. Some companies have outright banned their use in communications, while others embrace them wholeheartedly. We dig deeper into the pros and cons of using emojis in business communications.

Approximately 61% of people use emojis in business communications. Forbes describes emojis as a “cultural phenomenon” that is “shaping how we express business ideas and emotions in the workplace in a huge way”.

Some people today may shudder at the idea of emojis dispersed throughout a professional email. After all, just a few years ago, the rule around using emojis in business communications was ‘don’t do it’. However, as many teams continue to work remotely—and plan to continue working remotely at least part-time—emojis have become an integral part of the way many people communicate.

The case for emojis is simple: they’re not only fun, but they can also help convey tone and enhance communication overall.

With Slack and other messaging applications becoming the most common form of communication between coworkers, it’s no wonder that emojis in business are becoming more acceptable.

Related Reading: 7 tips to help you manage effective communication in the workplace

Emojis can also be a great way to build a company culture that isn’t overly rigid or stuck in time, especially as millennials and Gen Z (the generations who use emojis the most) currently account for slightly more than a third of the workforce and will account for more than half by the end of this decade.

The case against emojis is a little more complicated. Emojis can actually be exclusionary. Not everyone likes (or knows how) to use them.

With as many as four generations—baby boomers, Gen X, millennials, and Gen Z—all employed at a company, there will certainly be some differences in communication styles. Like many things that can be lost in translation between age groups, emojis are no exception. For example, a younger employee using “a simple fire emoji in the subject line of a monthly report” to show that things were going well (i.e the colloquial meaning of “on fire”) led to an older bookkeeper misinterpreting it to mean “the financials were so bad [the sender] wanted to burn [the report]”.

Aside from generational misunderstandings, emojis can also be non-inclusive. For people who aren’t used to them, they can be confusing and hard to interpret—like the popular “crying laughing emoji” (sometimes identified as the “joy” emoji), which gets often misused as a sad expression.

Additionally, some people don’t use smart technology, so they’re unable to  see emojis properly. Even the difference between the Apple and Android operating systems can lead to miscommunications, with some emojis looking completely different on different platforms. For example, the yellow heart emoji initially showed up as the negative “hairy heart” emoji for some users.

Related Reading: Quick wins for diversity and inclusion in the workplace

There’s also the concern that emojis can make you seem unprofessional, or even incompetent. In an experiment, “participants read an email about a business meeting from a new employee to an unfamiliar administrative assistant. Participants in the study rated the messages with smiley faces lower in competence than the emails with plain text”.

If you’re going to use emojis, there are some conventions you can use to be more inclusive and considerate of your coworkers.

Here are a few things to keep in mind about emojis in business: 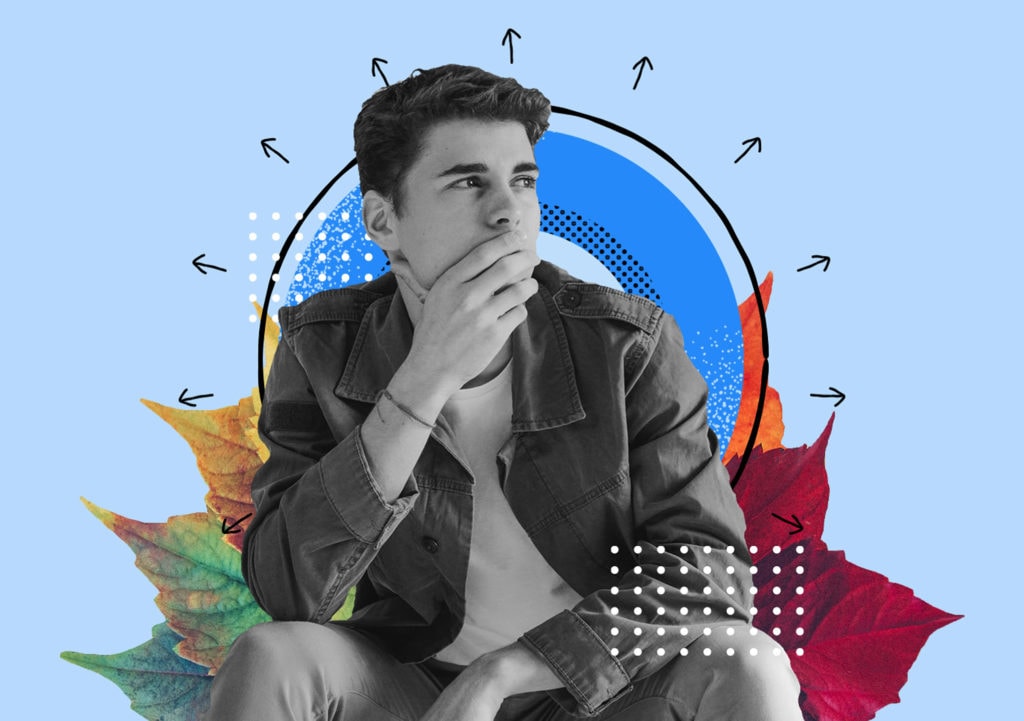 Back to business with employee reboarding after COVID-19 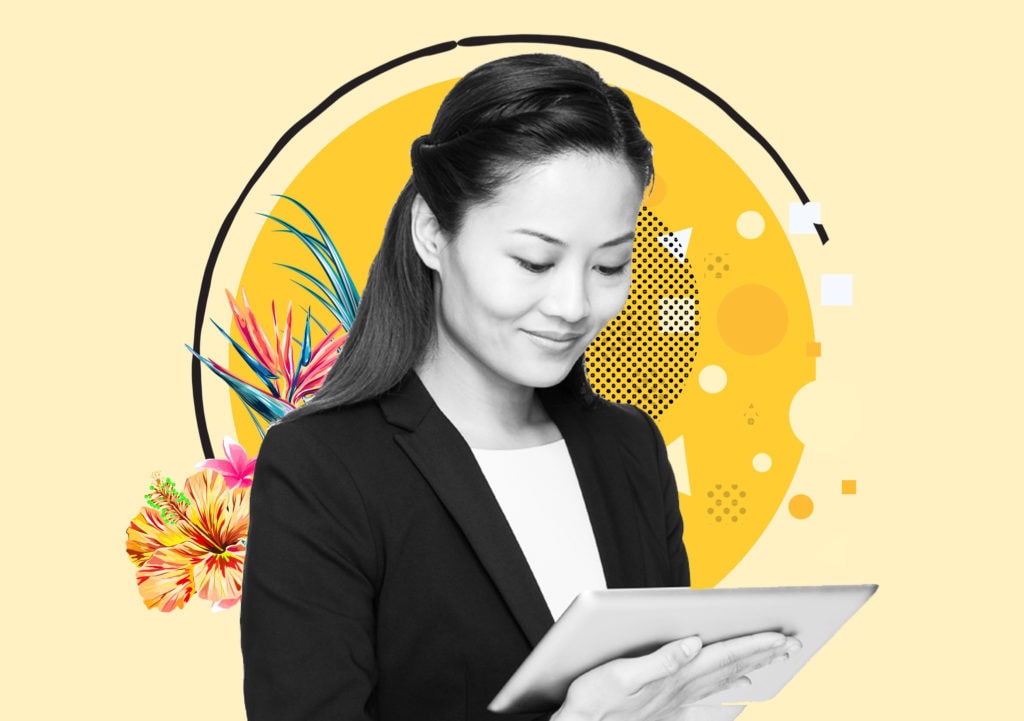 Addressing unconscious bias in the workplace