How a company that fosters creativity found inspiration with Rise

VAR, Annex Pro, uses Rise solutions to get their payroll done in 20 minutes or less. Their formerly jurassic platform was holding them back, and Rise allows them to do payroll anywhere, anytime.

Dubbed Hollywood North, the city of Vancouver has starred in many blockbuster films and TV shows. It’s also home to many VFX, animation, and video game studios—and the headquarters of Annex Pro, a VAR (Value Added Reseller) whose mission is to enable anyone in the creative industry to share their stories.

As Kalinka Corlett, Director at Annex Pro, explains: “We sell both hardware and software to the media and entertainment industry, anything that would go in a studio for post production, animation, visual effects, games, music and sound. It’s anything and everything you need to get your creative side out.”

In other words, Annex Pro is the magic behind movie magic.

The Prequel: Payroll before Rise

Initially, Annex Pro ran payroll in-house. “We were very small then, so we could manage,” Kalinka shares.

“Somebody, usually me, had to kind of stop everything just to do the payroll and it became harder and harder to find the time. So we reached out to our contacts for recommendations and signed up for a pretty big name payroll company on the advice of our bank.”

“It was a nightmare,” she recalls. “It was so hard. Their platform was Jurassic. I had to do a lot of manual calculations. And I'm thinking, it's actually easier for me to do a pay run from scratch than to have to do all these manual calculations to make sure they're doing things right. They weren’t doing things right. I couldn't trust the numbers, and then I would have to go back and check everything. It was taking me days to fix. It got to be too much.”

We run payroll in 20 minutes or less.

After temporarily switching back to in-house payroll, Kalinka began her search for another payroll company. She requested a Rise demo and “never looked back”.

Thinking on how the implementation went, Kalinka shares: “It was easy. It was user-friendly. Exactly what we wanted. I could use it right away. And I thought to myself ‘okay, I love this. I love this’. And now we run payroll in 20 minutes or less. I don't even think twice. Plus, it's all online, so I can do it from anywhere. When I used to travel pre-COVID, when people used to travel, you know like 100 years ago, I’d get a calendar reminder pop-up about payroll and I’d just log into Rise and get it done.”

On top of ease-of-use and the convenience of running payroll from anywhere in the world, Kalinka also appreciates the flexibility of Rise Payroll. “We have our employees on payroll but we also have a lot of collaborators, people that we bring in just to do specific projects, and it’s so easy to approve a pay run, no matter who we have on payroll.”

And the Oscar for Best Supporting Role goes to...

Kalinka also shares that one of Annex Pro’s go-tos as an employer are the free guides, infographics and ebooks from Rise. “The resources are absolutely helpful. We're a small company, but we still want to have all the bells and whistles that a bigger company has. We’ve taken ideas from the New Hire Onboarding Checklist that you sent out, the Guide to Creating an Employee Welcome Package, many others too. They’ve prompted some great discussions and projects here.”

One more thing Kalinka appreciates? “The response time from the Rise team. I love it. It’s so easy to connect with someone at Rise if I have a problem or if I don't know how to do something.”

For Annex Pro, the shift to remote work wasn’t a difficult transition. Even before COVID-19, the team used many cloud-based solutions including Rise, Zoom, Slack, SharePoint and NetSuite.

“We had an all-hands meeting right before lockdown, and we realized that this will not be just two weeks, this is going to last until there’s a vaccine. So we made sure our team had all the equipment they needed to work from home until 2021 at least. We cut costs where we could because we didn’t want to lay off anyone. We've actually added 3 new hires since June, and we're happy about that.”

The pandemic has had a significant impact on most industries; the media and entertainment industry is no exception.

As Kalinka explains: “Until recently, a lot of the live action entertainment was on hold. All our customers in production, they were suddenly not doing anything. However, our customers in animation and video games, they were all full-on working. Some of them even expanded their workforce. Where before they had an office that could fit only 300 artists, now they have 500 artists all working from home. So they actually increased their capacity and output because they’re not constrained by physical space anymore.”

“In times like this,” Kalinka continues, “when you can't do much outside of your home, we realize the importance of this industry, how it helps to keep us sane and connected. Everybody's at home right now watching media content created by our customers. Our customers need to deliver that content on time, and we need to make sure they have the technology and the tools they need to do just that.” 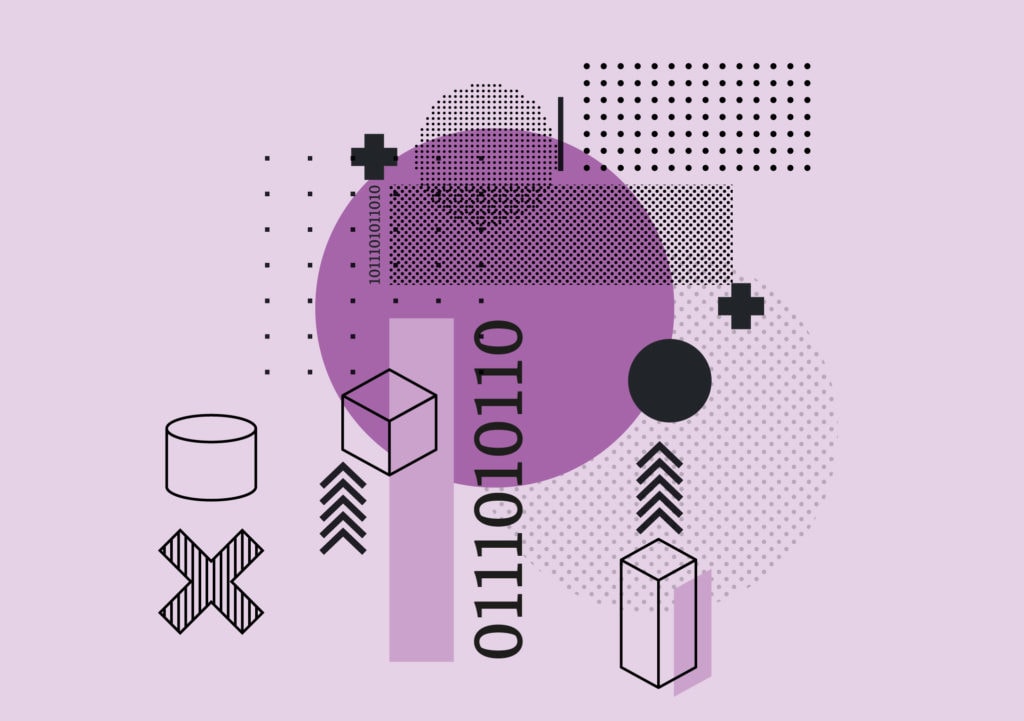 How a digital design agency found its aesthetic match in Rise

How an iconic Vancouver institution modernized its payroll system 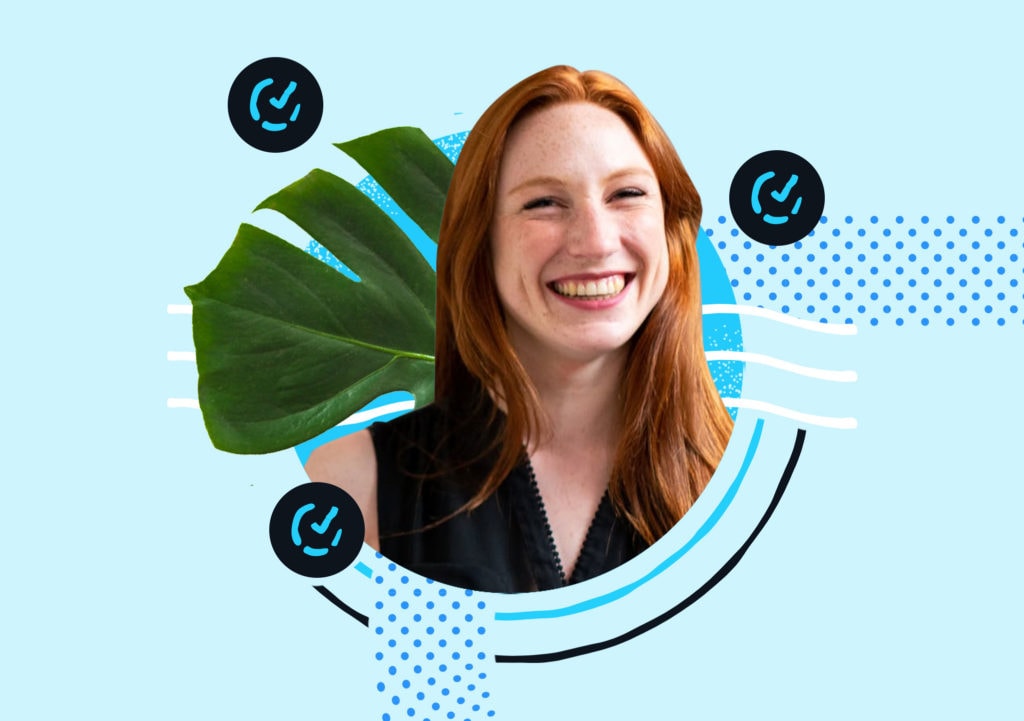