What your employees aren’t telling you (but wish they could)

Do you know what your employees aren’t telling you? Chances are there are lots of things they wish they could say to you, but keep to themselves instead.

Employee feedback is an essential part of being an effective manager. It’s important to always have a finger on the pulse of how your employees are feeling. However, when you ask employees for feedback, they probably won’t be comfortable sharing the whole, unvarnished truth with you. So then, how do you find out what your employees aren’t telling you?

As reported by Canadian Business, a survey asked approximately 1400 workers “what they would say and to whom if they were given a consequence-free opportunity to say anything they wanted to one person at their place of work. Management was the group that respondents were most likely to conceal their grievances from, with 41.5% saying they had something to say to their boss. And more than half (56%) reported that they’d been hiding their problem for at least a year.”

This lack of transparency may not have anything to do with you (the manager) directly. It could be a general fear of retaliation or the fear of being perceived as negative. Although employees have many reasons to not want to share feedback directly, that doesn’t mean that they don’t want you to pick up on what they’re not saying.

If you’re the type of manager that spends a lot of time giving instruction and feedback to your employees, they might want you to take a step back and understand that they usually know what they’re doing and that you don’t always need to keep an ever-watchful eye on them.

“If you don’t give directions, I don’t know where we’re going”

As much as some employees might like to have their autonomy, they do also need to have clear direction when it comes to bigger picture concepts for the company. Forbes writes that “[y]ou may say you trust your employees to make their own decisions, but they will only truly be empowered when they understand which decisions are theirs to make”.

You should practice giving employees enough information so that they can make sure that the work they’re doing is helping to meet the company’s goals. Transparency helps to build trust, and employees who feel trusted are less likely to quit or feel demotivated.

Compensation is a common concern for employees. Due to the COVID-19 pandemic, financial insecurity has exacerbated worries about income and savings. If you aren’t paying competitive wages, or explaining your reasoning for not paying market rates, your employees may decide to leave to work for a company that does.

Related Reading: How to determine salary increases for employees

Inadequate compensation also speaks to a lack of recognition. You should make sure that your wages are fair and that salary increases happen regularly. Don’t wait until an otherwise good employee quits and you counter-offer them more money.

“I’m doing too much”

Employees who experience burnout at work are far more likely to feel disengaged. Be mindful of the signs of burnout—such as cynicism, disinterest in tasks and low productivity. Your employees are not likely to outright share with you that they’re being given too much work, but it will show in their performance.

Burnout can also manifest when an employee finds the work repetitive, disinteresting or having little meaning. Be sure to distribute tasks fairly between your direct reports and offer support when needed.

If you want to know what your employees aren’t telling you, here are some things you can do:

Related Reading: How to collect, analyze, and apply employee feedback 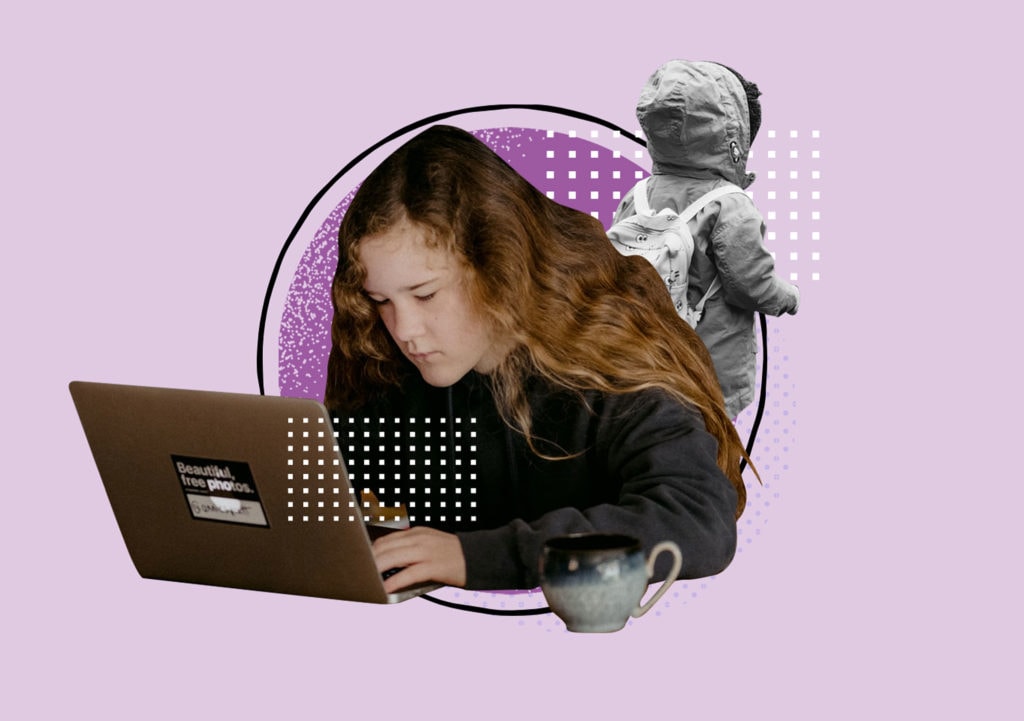 Back to school for parents and COVID-19 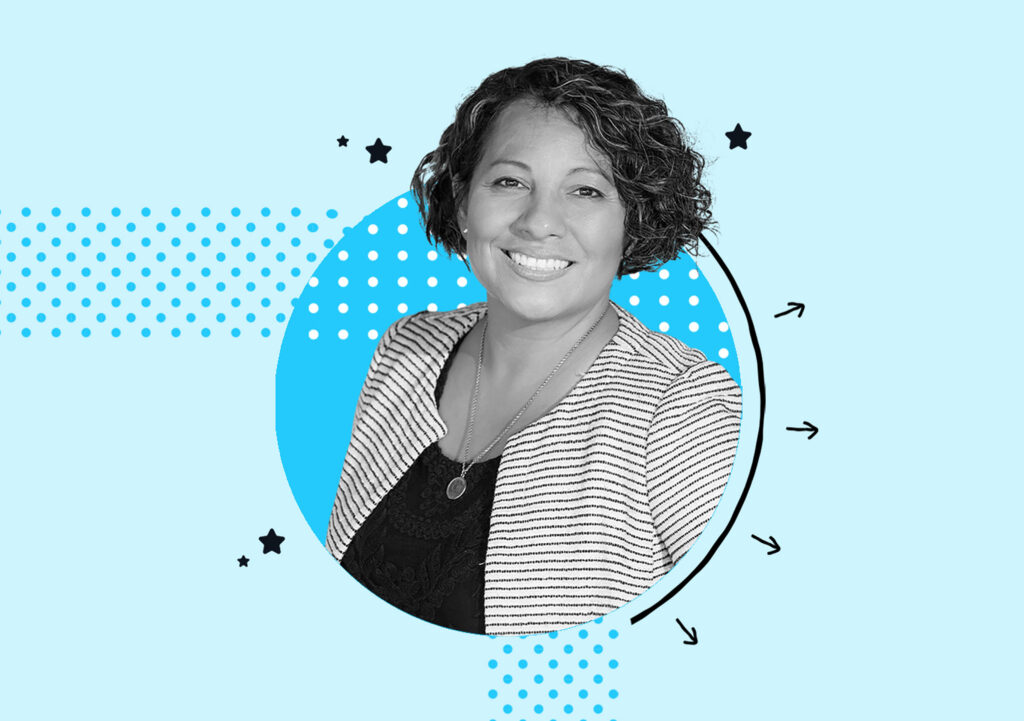 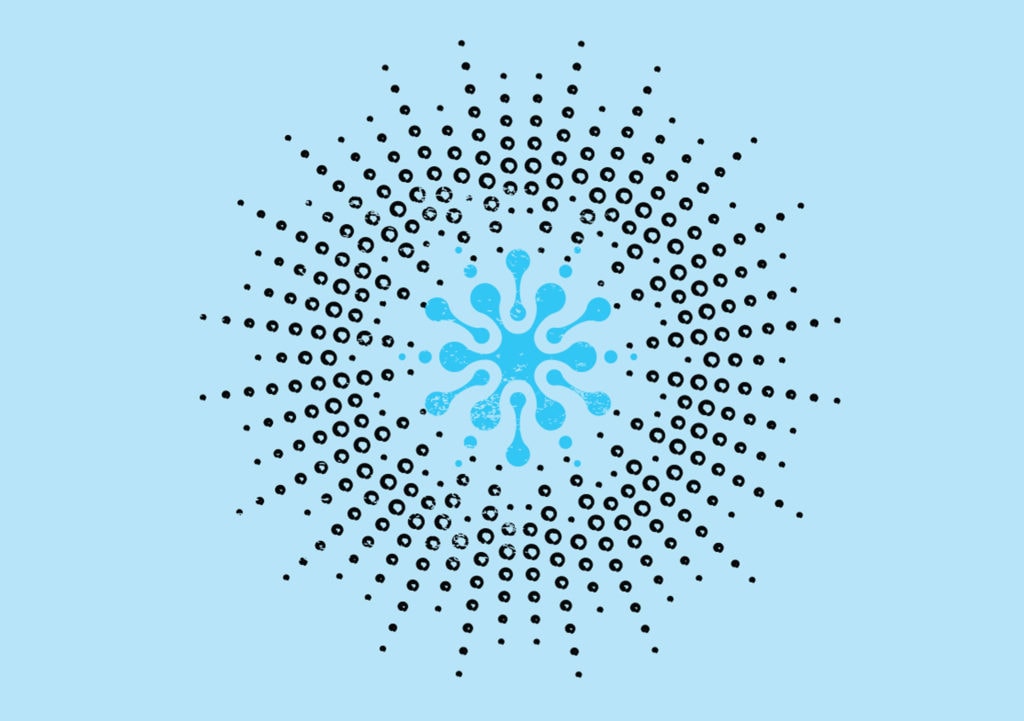 COVID-19 return to work statistics for a post-pandemic world