Paid time off policies: What needs to be tracked?

Neglecting to properly track paid time off policies leads to unnecessary headaches for both the employer and their team members. To help you combat this, we’ve compiled a quick list of frequently asked questions regarding time off scenarios along with suggestions and information on the best ways to manage each one.

Many employers make the mistake of implementing time off or vacation policies without giving enough thought as to how to track them effectively.

When is an employee allowed to take a vacation?

Canadian employees are legally entitled to vacation time after 12 consecutive months of employment. A team member may request to take their vacation prior to the 12-month mark with the understanding they are borrowing against future pay. If they quit or are terminated before the 12-month mark, they may be required to pay back the money they received for their early vacation.

Conversely, depending on province or territory, team members wanting to skip their vacation time but still collect on pay might not be able to. In British Columbia, Alberta, Quebec, Newfoundland, and Prince Edward Island, the practice is strictly prohibited, while Manitoba has no regulation currently in place (at the time of writing). In all other regions, such a request must be approved by both the employer and, typically, a Director or Officer of Labour Standards or the ESA.

How much vacation time are employees entitled to?

As these figures only represent a minimum, some companies do choose to offer a plan which grants extra vacation time right at the start of employment as a hiring incentive. The only constant is that an employer may not restrict a team member to fewer than two weeks of vacation after their first year of employment.

When is a company required to increase vacation pay?

How is vacation time calculated?

In Canada, vacation pay is calculated as a percentage of the team member’s gross earnings for the previous year. For this reason, there should be no difference between the method used for tracking the vacation pay for salaried and hourly team members.

Each pay period, your company should calculate the percentage of gross pay which a team member has earned and very clearly designate it as vacation pay. For two weeks of vacation, that rate is 4% of the gross earnings, for three weeks it’s 6%, four weeks 8%, and so on.

What happens to vacation pay when a team member leaves before the end of their first year?

If a team member is terminated or quits prior to being able to use their vacation pay, the amount accrued must be paid out within a certain period of time following the dismissal. In British Columbia, the timeline is 48 hours afterward; in Alberta, it’s three days if a termination notice has been issued and 10 days if it has not; in Saskatchewan and the Yukon, it’s 14 days; in Ontario, it’s seven (or at the next pay period, whichever comes first); in Nova Scotia, it’s 10 days; in New Brunswick and Prince Edward Island, it’s paid out at the regular payday; and for all other provinces and territories, it’s paid out directly upon termination.

How do you track stat holidays?

First, you have to determine who is eligible for stat holiday pay. Naturally, all full-time team members who have not missed a significant portion of work are included. To make your life a little bit easier, we’ve published a full guide surrounding the rules in each province that we recommend you consult if you are at all unsure.

The pay for a stat holiday is represented on a separate line on a team member’s pay stub and in the company’s financial records for the sake of clarity, but money earned during a stat holiday is subject to all of the normal taxation claims.

What’s required of a company when a team member is summoned for jury duty?

One of the trickier issues surrounding time off is jury duty.  It’s out of both the team member and employer’s control as an employer must give a team member permission to attend a jury summons.

Though not required, a company may choose to offer their team member payment during jury duty. If they do so, the pay is treated as salary and is taxed and deducted according to all normal rules and regulations.

As there is no law requiring payment, an employer is free to choose the volume of their paid leave contribution–whether it’s full salary or a portion thereof. Regardless of the amount, it is still declared as salary for taxation purposes, though should be designated to a separate line on any payroll records for the sake of clarity.

Ultimately, understanding the governmental regulations is the first step for tracking paid leave, but many companies will opt to provide additional paid time off beyond what is strictly required. Knowing and understanding how to best implement and track these policies helps to avoid confusion and stress down the road. There are many other questions that will arise as you set and track your paid time off policies, but getting started is the most important part.

Note: The policies and procedures listed above are not absolute, as this article was written in 2016. Since then, the legal rights of employees across provinces may have changed, so be sure to double check policies on a local provincial website. 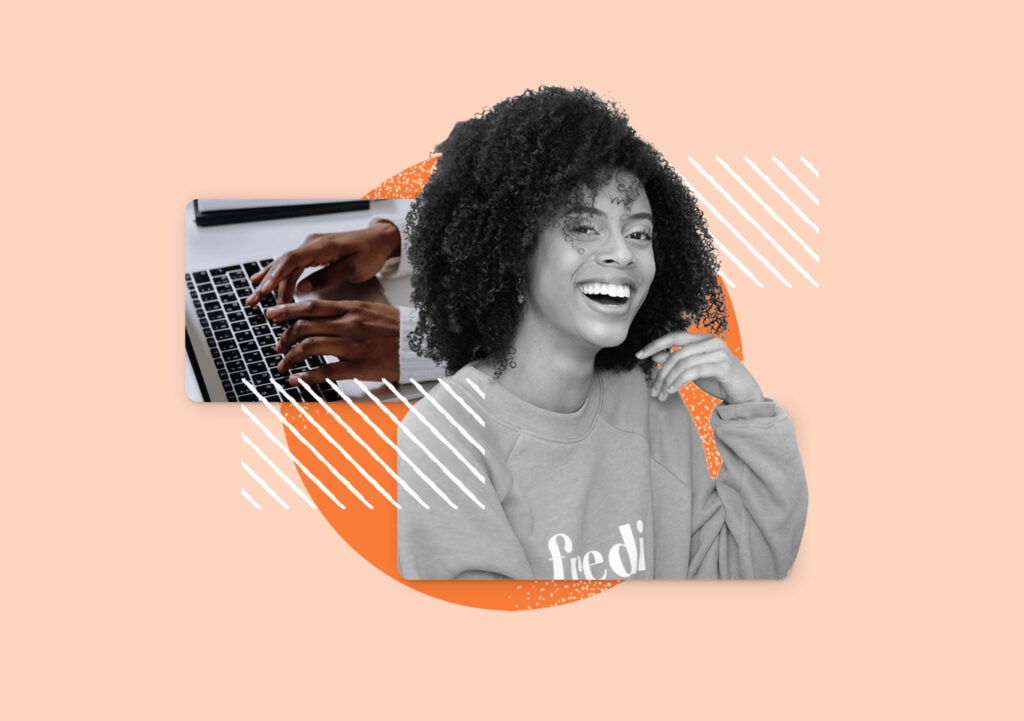 How companies can manage perks and benefits for remote employees 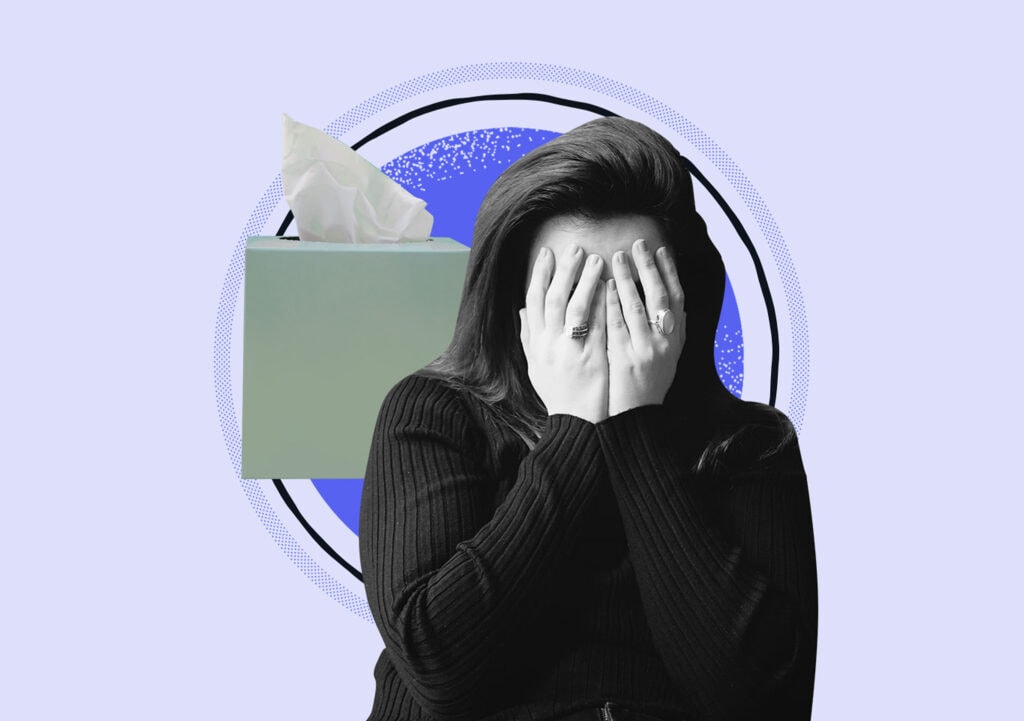 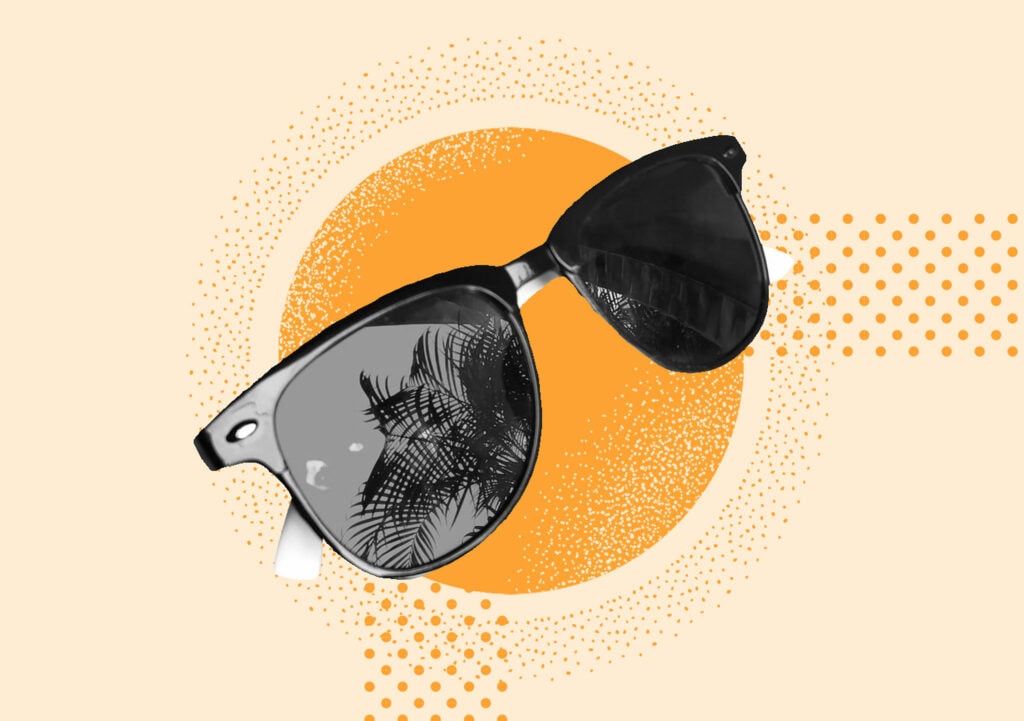 Why your team members should use their vacation days