The Great Resignation of 2021, explained

The Great Resignation of 2021 is another socioeconomic change caused by the COVID-19 pandemic. Employees are quitting in droves. Nobody wants to come back to work. It’s nearly impossible to find and keep good talent. Sounds terrifying, right? But is it true? Partially, yes.

Employers have dubbed the mass exodus as “The Great Resignation”, which is a result—at least in part—of the ongoing pandemic. Employers are finding it hard to recruit and retain their employees in 2021, and there are a number of reasons for it. To name a few: poor handling of health precautions, continuous staff shortages, employees realizing they need more from a job.

Here’s what different sources have to say about the Great Resignation of 2021.

The BBC: The Great Resignation: How employers drove workers to quit

The BBC summarizes their findings about the Great Resignation of 2021 by stating that a survey found that “41% of workers were considering quitting or changing professions this year”, and another study found that “38% of those surveyed planned to quit in the next six months to a year”. Additionally, the BBC noted that “in the US alone, April saw more than four million people quit their jobs” which was “the biggest spike on record”.

The BBC credits part of this great resignation as a simple shift in priorities, whether that means going after a dream job or transitioning to being a parent full-time. For many employees though, the decision was directly because of “the way their employer treated them during the pandemic”.

In one particular example, the BBC reports on a teacher who left her job at a private school to work in industrial design because she felt that her safety wasn’t a concern when she was forced to return to the classroom after only a short closure, noting that she’d “rather quit and start over in a totally new industry than remain in a job where she felt she was being under-valued and unheard”.

Related Reading: What the pandemic has taught us about embracing change in the workplace

The big takeaway from the BBC’s piece on the Great Resignation of 2021: “Ultimately, workers stayed at companies that offered support, and darted from those that didn’t”.

The Harvard Business Review: Who Is Driving the Great Resignation?

In an attempt to better understand the Great Resignation of 2021, The Harvard Business Review conducted an in-depth analysis of the employee records of more than 4000 companies. They found that mid-career employees or those between “30 and 45 years old have had the greatest increase in resignation rates, with an average increase of more than 20% between 2020 and 2021”.

This high rate of turnover for employees ages 30 to 45 could be due to them being the highest group in demand, as they have mid-level experience and don’t require a lot of training—and they’re not in high paying senior or executive level positions. The 30 to 45ers could also have already been planning on transitioning even before COVID and only waited until they felt secure enough to do so. Or, they simply could just have reached a breaking point “after months and months of high workloads, hiring freezes, and other pressures, causing them to rethink their work and life goals”.

While resignations are typically the highest for ages 20 to 25, that group had fewer resignations this year—likely due financial insecurity and decreased demand for entry-level employees. The Harvard Business Review found that, overall, healthcare and tech industries had the highest rates of resignations, with “3.6% more health care employees [quitting] their jobs than in the previous year, and in tech, resignations increased by 4.5%”, which is representative of industries that have faced increased demands and pressures due to the pandemic.

CNBC describes understaffing as one of the key issues of the Great Resignation of 2021, saying that “fifty percent of workers who describe their companies as currently understaffed are nearly twice as likely as workers with adequate staffing to say they’ve considered quitting their jobs in the last three months”.

Staffing issues have created a vicious cycle where employees quit because they’re overworked, leading to more understaffing and then more people quitting, and so on and so on. While many people are faced with hiring woes, the real issue according to CNBC is retention.

CNBC credits employees leaving at such high rates more to pull factors (e.g. better offers) rather than push factors (e.g. poor working conditions), with workers being more selective about the type of work they are willing to do.

The Financial Post: Posthaste: Why the 'Great Resignation' never really took off in Canada

The Financial Posts finds that the Great Resignation of 2021 might not have hit Canada in the same way as the United States or the UK, saying that “after dropping sharply at the beginning of the COVID-19 pandemic, Canada’s labour force participation rate has recovered to its pre-pandemic levels and was at record or near-record highs for most age groups in October”.

However, The Financial Post did note that for industries such as food service and hospitality, many employees have left and will not return to work. Job vacancies in those sectors were at 156,800 in August 2021 “compared with 76,600 in the third quarter of 2019”. Overall, The Financial Post was much more optimistic about the Great Resignation, noting that wages had been rising and retailers were returning to normal.

Related Reading: How the experience economy impacts the employee experience

The question on everyone’s mind as organizations aim to move into a post-pandemic world is: will The Great Resignation bring about lasting change? The BBC says yes, it has to, while The Harvard Business Review says that employers need to invest in “data driven retention strategies” that focus on quantifying the problem, identifying the root causes, and developing tailored retention programs. CNBC emphasizes the importance of ensuring that job growth becomes a key part of your retention strategy, together with increased flexibility and simple employee appreciation.
And while The Financial Post’s outlook puts Canadian organizations in a better position than much of the world, overall, it seems as though there has been a major shift in the dynamic between employee and employer. Whereas, in the past, employers held the majority of power in hiring and keeping employees, it’s the employees that are now taking that power back. 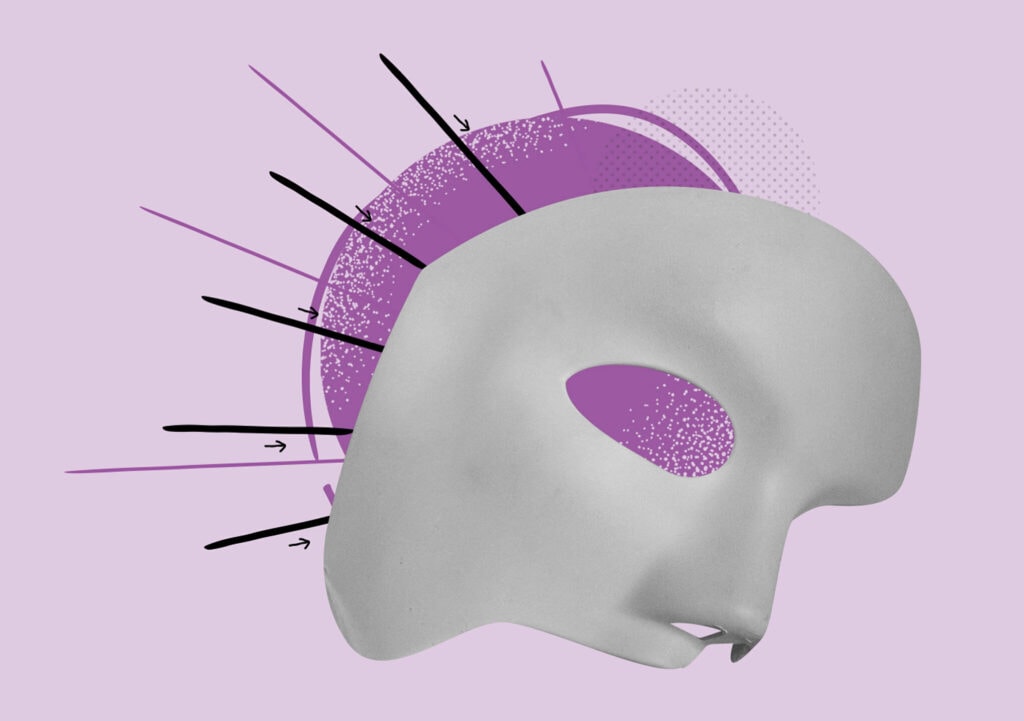 How to help your employees struggling with impostor syndrome at work 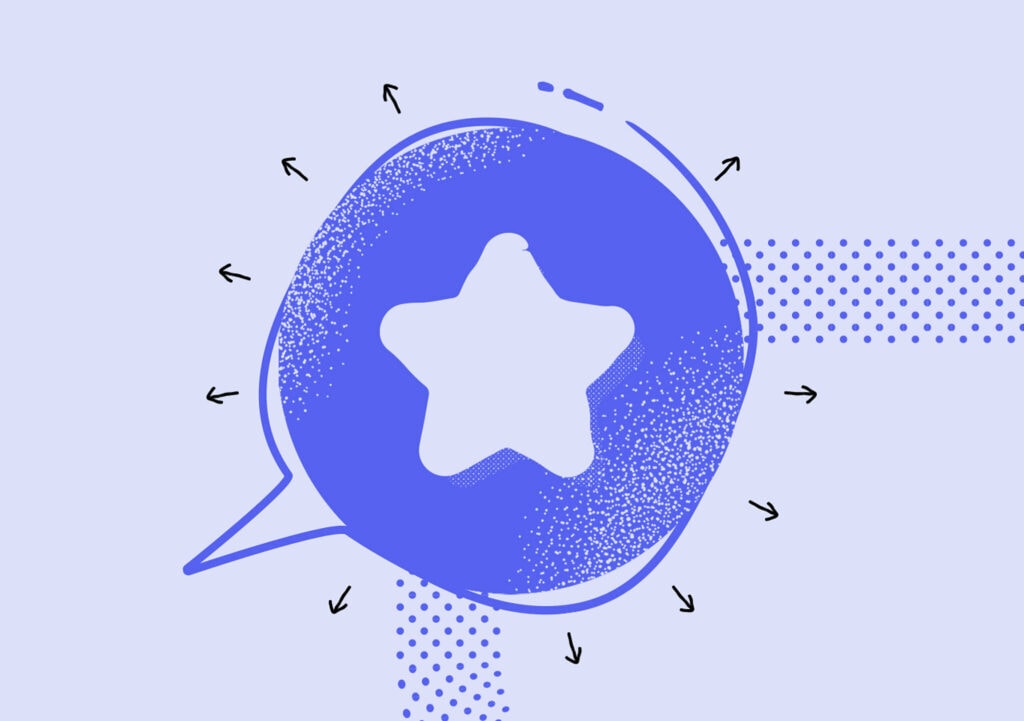 Addressing current events in the workplace 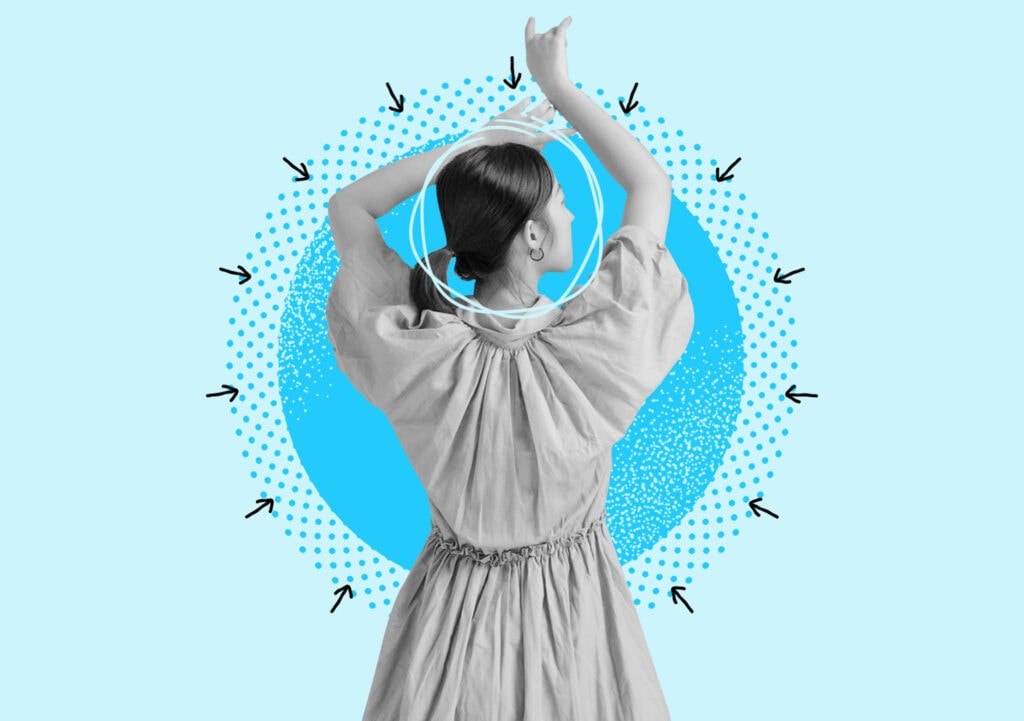