Non-compete clauses in Canada: Do they hold up?

Non-compete clauses in Canada can be found across a wide range of industries and roles. Learn more about how the clauses may not actually protect against your employees leaving your organization for a competitor.

Global News defines the non-compete or non-competition clause as “a section of an employment contract that prevents an employee from working for a competitor or starting a competing business. It applies during the employment relationship or for a certain period after the employer and employee part ways”.

Generally, Global notes that the majority of non-compete clauses in Canada have been rendered unenforceable by the judicial system, as Canadian courts tend to “look unfavourably on clauses that restrict an individual’s ability to use their knowledge and experience to earn a living”.

So why do employers continue to include non-compete clauses as a part of their employment contracts? Well, many of them likely don’t know that they’re unenforceable in most cases and hope to discourage employees from seeking employment with competitors—whether or not the clause can actually be upheld is seen as a minor point.

Many non-compete clauses in Canada and elsewhere are unenforceable because they’re too ambiguous or broad.

Business law firm McMillan LLP writes that, “in the context of an employment or independent contractor relationship”, non-compete clauses face “heightened scrutiny due to the power imbalance inherent in such relationships”. Additionally, even if the clause is clear and unambiguous, it “must still meet the tests of being reasonable as between the parties and not contrary to the public interest”.

If you want to ensure that your organization and employees are protected from competition, there may be better methods than a non-competition clause. Global News notes that companies can protect their interests in other ways and can “bind employees through confidentiality clauses, intellectual property clauses and non-solicitation clauses that restrict employees from poaching clients, vendors or existing employees after the working relationship has ended”.

The Ontario government recently proposed legislation that would ‘prohibit the practice of imposing non-compete clauses on employees’.

Global writes that “[non-compete] clauses can suppress wage growth, since they prevent people from seeking a new job with higher paying competitors, and they’re often criticized for exploiting the asymmetry of knowledge and resources between the employer and the employee”.

Global suggests that “the proposed legislation could actually improve employee retention. Employers may be more inclined to cultivate a better workplace if there is a more substantive risk that employees will resign to work for a competitor”.

Related Reading: Push and pull factors in the workplace that are crucial to employee retention 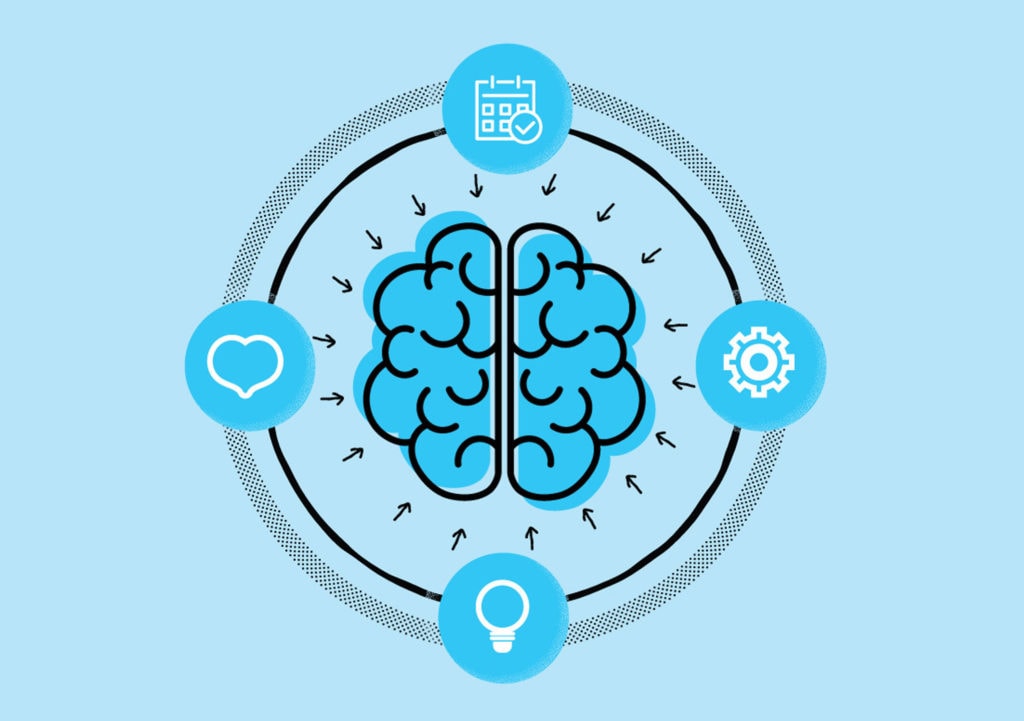 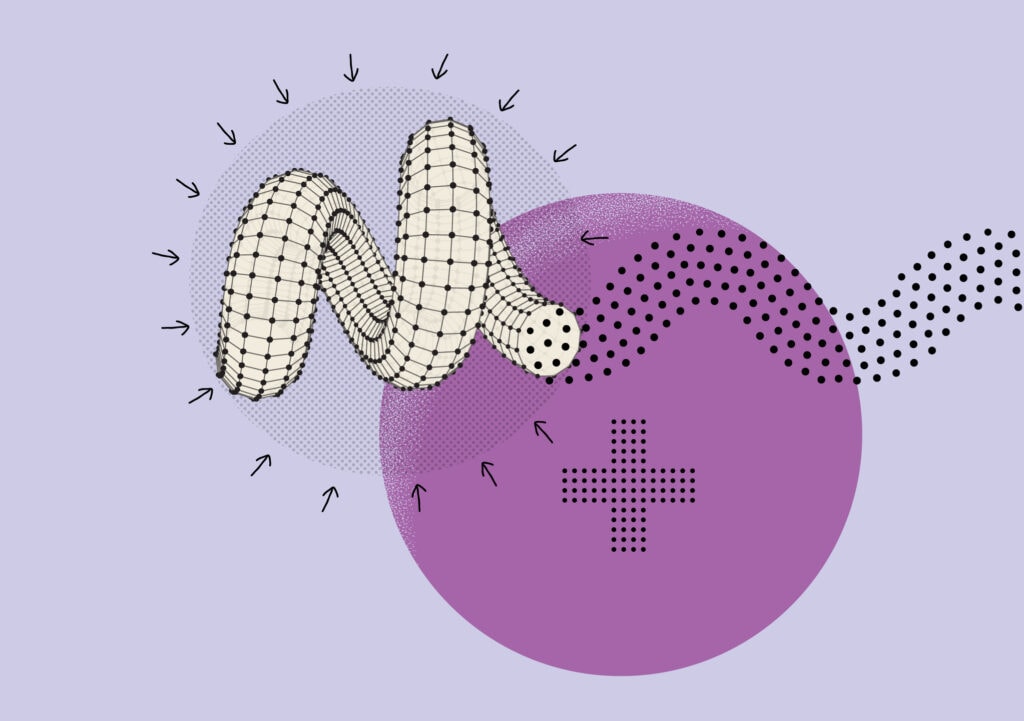 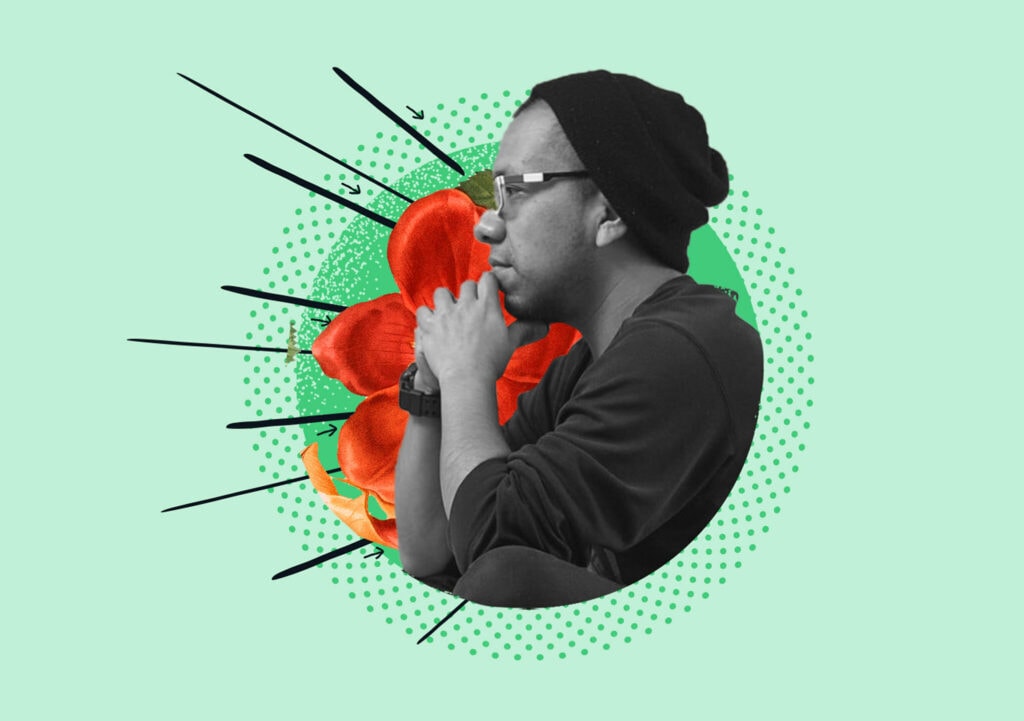 How time off and being inclusive in the workplace are connected