5 things we can learn about leadership from Stranger Things

Who would’ve thought a show about kids hunting monsters could provide insight into leadership? Learn about some of the ways that Stranger Things gets leadership right and the principles you can apply to your organization.

*Spoiler warning* While there are no direct spoilers in this article, if you aren’t caught up on the show, you might want to skip reading this.

Netflix’s Stranger Things, which began airing in 2016, quickly became a hit for the streaming giant. The show follows a group of child misfits dealing with things outside the ordinary after a young boy vanishes.

The show was met with some initial skepticism, as the lead characters were all children, but those doubts were quickly dispelled by a talented cast and captivating story. Season 4—which was delayed by COVID—has been no exception, with longer episodes (some over 2 hours) and more focus on character development and high-octane action sequences.

Between the drama and the thrills, Stranger Things has a lot of heart. More than that though, there’s plenty that viewers can learn about what it means to be a good friend—friends don’t lie!—and, for our purposes, what it takes to be a good leader (the type that can vanquish monsters and inspire us all at once).

1. You have to have a common goal.

Hopefully, the common goal in your workplace isn’t defeating an evil, tentacled enemy from an alternate dimension… or even if it is, remember that having a common goal is the goal. It’s a leader’s responsibility to set clear goals and help their employees figure out how their role contributes to each and the impact their work has on overall progress. Your organization should have a clear vision that every team is working to achieve.

2. It can often take a bunch of different leadership styles to accomplish a goal.

On Stranger Things, Nancy wants to be prepared, Jonathan has a more relaxed approach, Dustin relies on logic, Joyce jumps right in to tackle problems head on, and Robin is a realist. All of these different approaches to leadership are valuable in their own way and help all different groups reach their goals.

3. You shouldn’t rely on your superhero employees to save the day.

In fiction, most of the time it’s the superhero who comes in to save the day. However, relying on your top performers in real life to swoop in (sometimes after hours) to redress issues or pick up the slack is not a great strategy long-term. Not only does this put a lot of pressure on high performers, but it also means that the rest of your employees aren’t developing their own skills to become heroes themselves.

4. You need some comedic relief.

Season 4 of Stranger Things was almost all action, but it still found moments of comedic relief through the high antics of Jonathan and Argyle, Robin’s ramblings, and Steve and Dustin’s banter. The lighthearted moments act as a foil for the action, and also help relieve tension for both characters and viewers.

Similarly, in your workplace, it’s important to ensure that employees have opportunities to relax and socialize throughout the day. This will allow them to regain focus on their work with renewed clarity.

5. Leaders need to set the rest of their team up for success.

One of the most notable changes in this season of Stranger Things was that everyone wasn’t together in the town of Hawkins. With the gang broken up into smaller groups, the adults realized that the best they could do—without giving away too much and spoiling it—was ensure that the kids in Hawkins had all the help they could get.

That’s what being a leader is. While you’re fighting your own battles, you need to be thinking about how what you’re doing is impacting the rest of the team and if you’ve given everyone the resources they need to triumph without you. 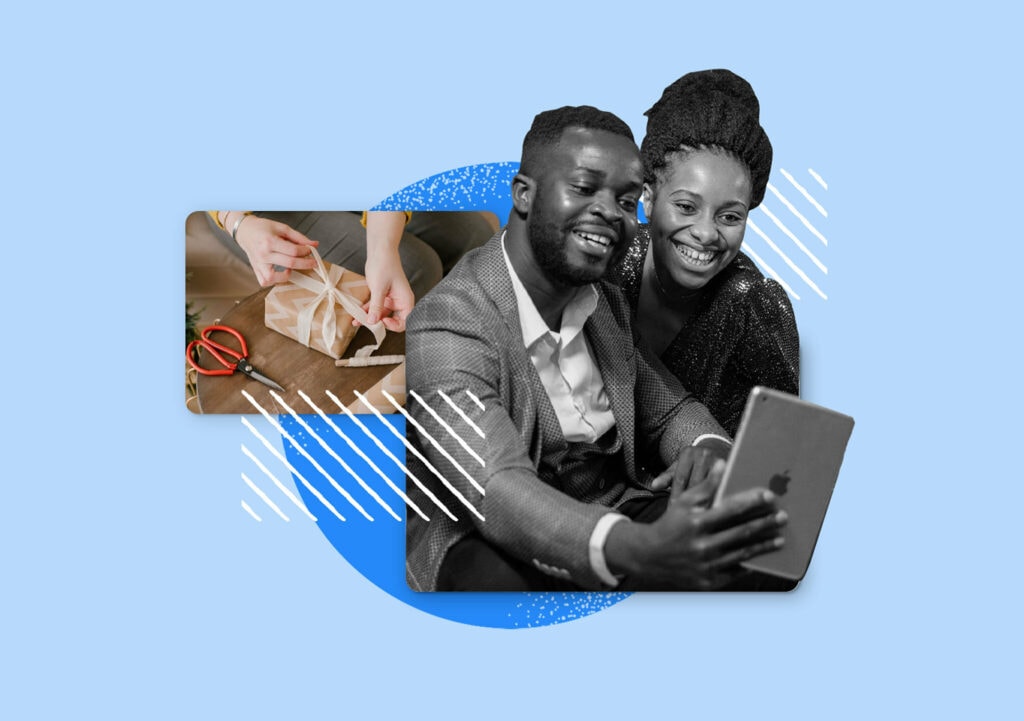 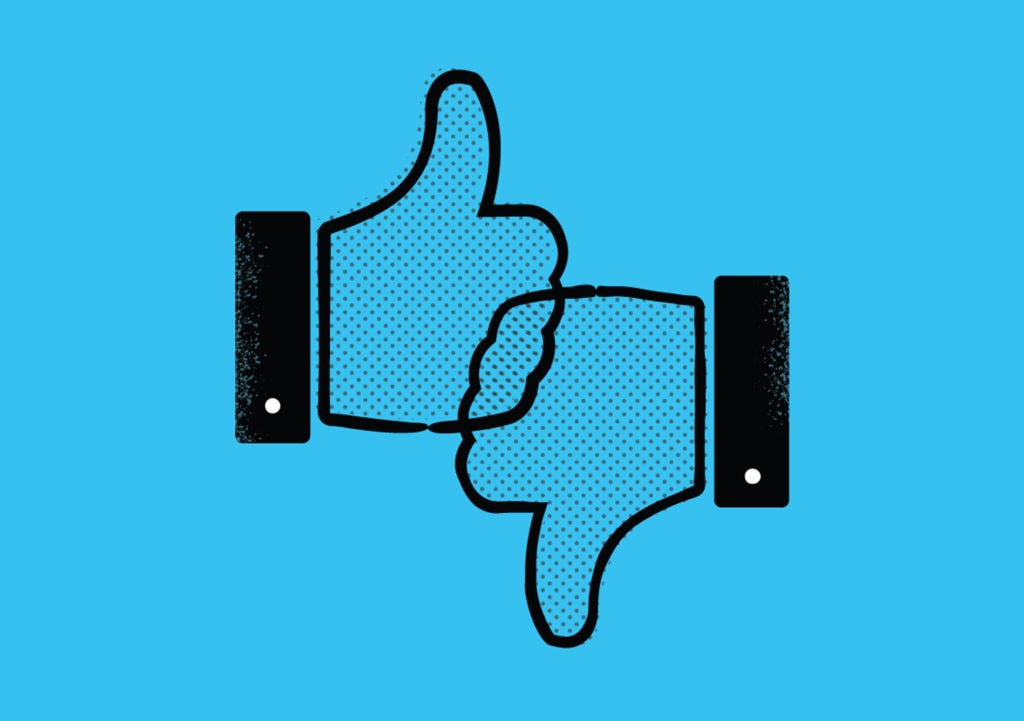 Emojis in business: thumbs up or thumbs down? 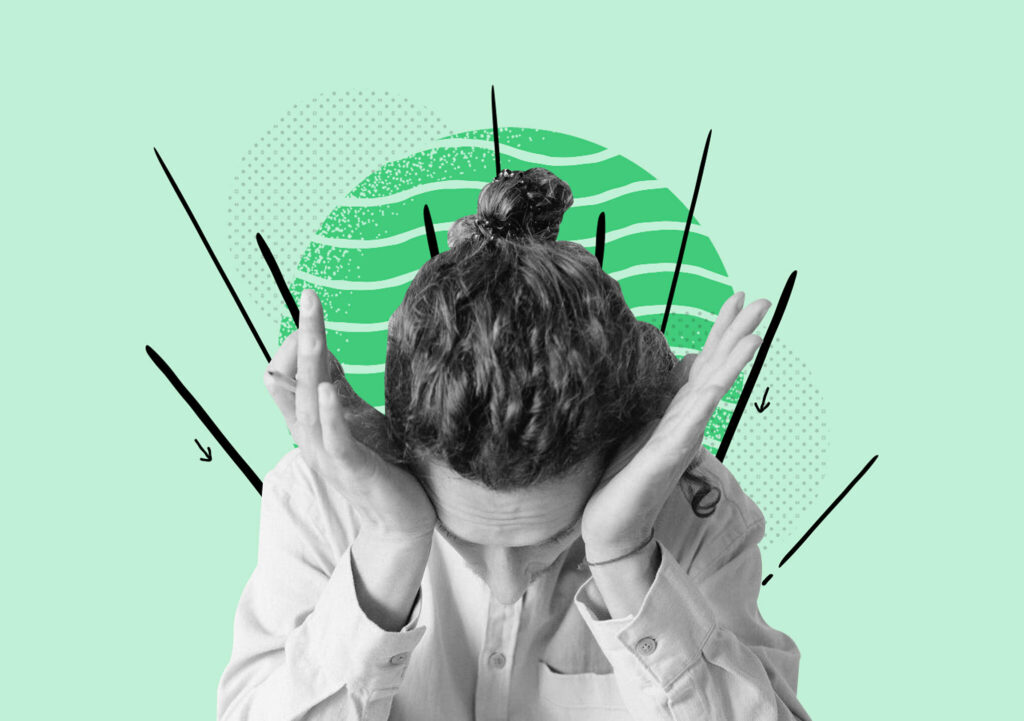 How to help employees recover from burnout