Implicit bias and the halo and horn effects in the workplace

Implicit bias in the workplace may be playing a big role in how you manage your people, as well as hiring and promotions. It’s important to know how to recognize biases, and the halo effect and horn effect.

An implicit bias, often called an unconscious bias or a subconscious bias, is a belief or assumption that we’re not aware we hold. Implicit biases can be about any social group or identifying characteristic such as race, gender, age, nationality or sexual orientation.

Implicit biases have been a topic of study for a few decades now. In 1995, researchers A.G. Greenwald and M.R. Banaji “introduced the term implicit social cognition for describing cognitive processes that occur outside of conscious awareness or conscious control in relation to social psychological constructs—attitudes, stereotypes, and self-concepts.”

In simpler words, implicit biases happen without thought. But how do they happen?

Implicit biases can be formed—and then reinforced—by a multitude of elements: upbringing, past experiences and the media, to name a few. The media, in particular, has a tremendous amount of influence on implicit biases.

A recent international investigation of female characters in popular films found that only 31% of speaking roles are women and that only 14% of fictional executives are women. It’s easy to “see” how not seeing women executives on TV can create the implicit bias that women don’t make good leaders—leading to fewer women being promoted or hired into executive roles.

Fortunately, there are an increasing number of initiatives that aim to overcome implicit biases. The See It Be It initiative is one of them. Founded by Cannes Lions and Spotify, it aims “to achieve equal gender representation of creative directors and leaders across the global industry.”

Another initiative is the See it Be It STEM It, which aims to help girls and women succeed in careers traditionally seen as masculine: science, technology, engineering and math (STEM).

Implicit bias may be affecting who you hire or promote within your workplace without you even knowing.

As an HR recruiter or hiring manager, you’re frequently called upon to make judgement calls on resumes or candidates. You might think you’re hiring based on merit—but implicit bias may be affecting how you evaluate current or potential employees.

By their nature, implicit biases can often be difficult to identify. Their effects in the workplace, however, are clear. Implicit biases can affect which candidate is hired, who earns a promotion or the starting salary you offer to a new hire.

Your diversity and inclusivity initiatives can also be impacted by implicit biases, particularly if you hire for culture fit and subconsciously seek homogeneity within your organization.

Related Reading: Quick wins for diversity and inclusion in the workplace

Self-awareness and accountability are crucial when trying to overcome implicit bias in the workplace. For example, if you’re hiring, write down a list of requirements for each role and evaluate candidates based on this list, not against each other. This allows you to avoid contrast bias (or contrast effect): The tendency to compare candidates or employees to each other rather than comparing them to a preset company standard.

There are different types of cognitive biases, such as the halo and horn effect.

One type of implicit bias often found in the workplace (and elsewhere) is the halo effect.

The halo effect is a type of implicit bias, specifically a cognitive bias. As you might guess from the name, the halo effect happens when you judge a person’s qualities by other unrelated, usually physical, qualities. For example, a sharply dressed coworker might be judged to be more competent than a coworker wearing a t-shirt.

The term was coined in 1920 by American psychologist Edward L. Thorndike, who observed that military officers tended to rank tall, conventionally attractive subordinates as more competent. Psychologist Solomon Asch later built on Thorndike’s findings and determined that first impressions have a profound effect on how you form an opinion of someone.

Another eye-opening result of the halo effect? Height pays off. One study found that “someone who is 6 feet tall earns, on average, nearly $166,000 more during a 30-year career than someone who is 5 feet 5 inches—even when controlling for gender, age and weight.”

The horn effect, sometimes written as the horns effect, is the polar opposite of the halo effect. It was also coined by the psychologist Edward L. Thorndike.

The horn effect is based on negative traits. As an example, an overweight coworker is perceived to be lazy whereas a coworker who runs marathons is perceived as highly motivated. In the classic Wizard of Oz movie, Glinda the good witch demonstrates the horn effect when she tells Dorothy that “only bad witches are ugly”.

In the 1990s, social psychologist Tony Greenwald created the Implicit Association Test (IAT). Today, it’s more commonly known as the Harvard unconscious bias test or the Harvard IAT test. You can take one or more implicit bias tests online at Project Implicit and test yourself on skin-tone, race, religion, weight, age and other biases.

While not everyone in the scientific community agrees with the IAT’s ability to measure bias, it’s worth taking a few tests to get a better understanding of the kinds of biases that might be affecting your decisions or actions in the workplace.

Quoted in a recent Global News article, Pamela Fuller—the diversity and inclusion thought leader at FranklinCovey—sums it up best: “The reality of unconscious bias is you can’t just think really hard and they pop up; we have to be confronted with circumstances that help bring the unconscious to consciousness.”

Want to know more? Download our latest ebook, Recognizing and Removing Implicit Bias, to learn how biases form, how to identify them and what actions you can take to reduce implicit bias within your organization. 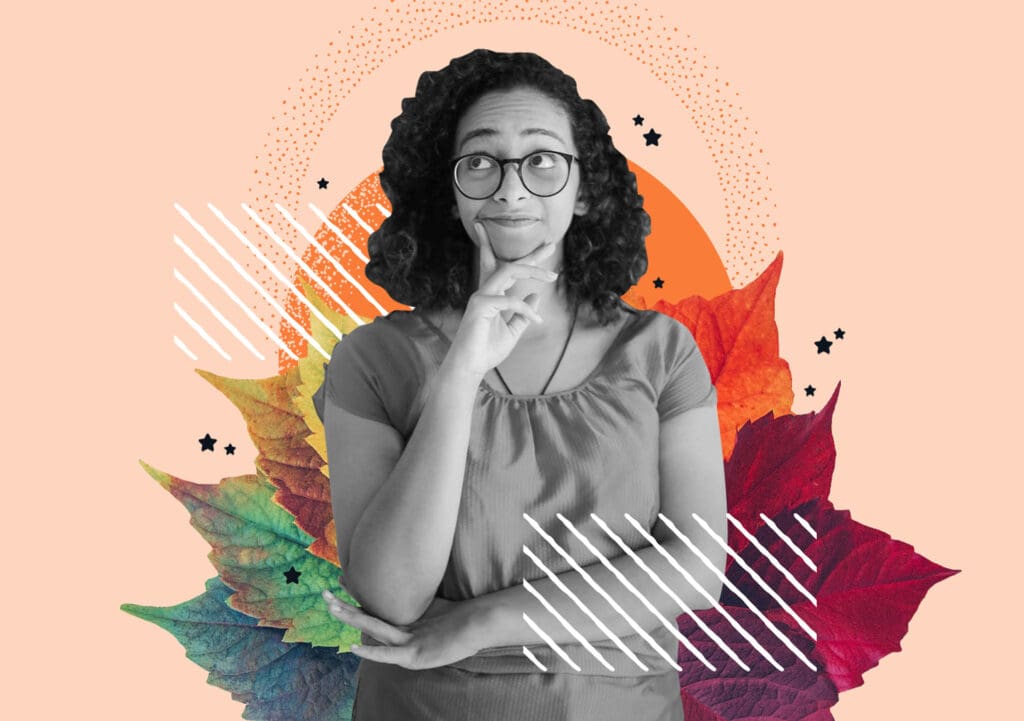 The impact of the people-focused workplace 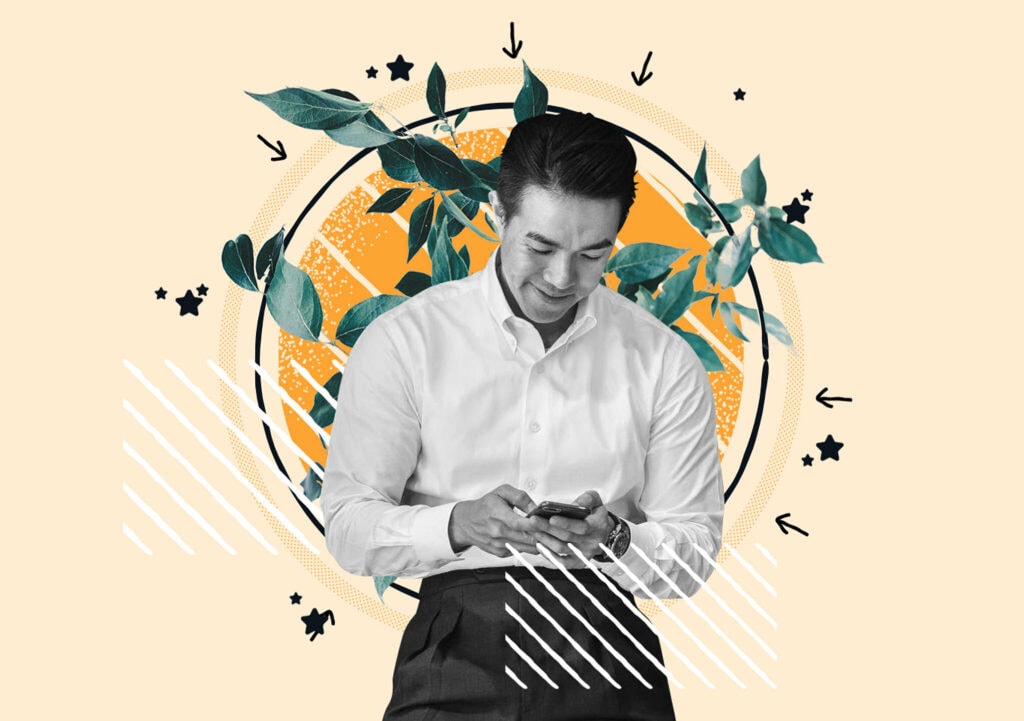 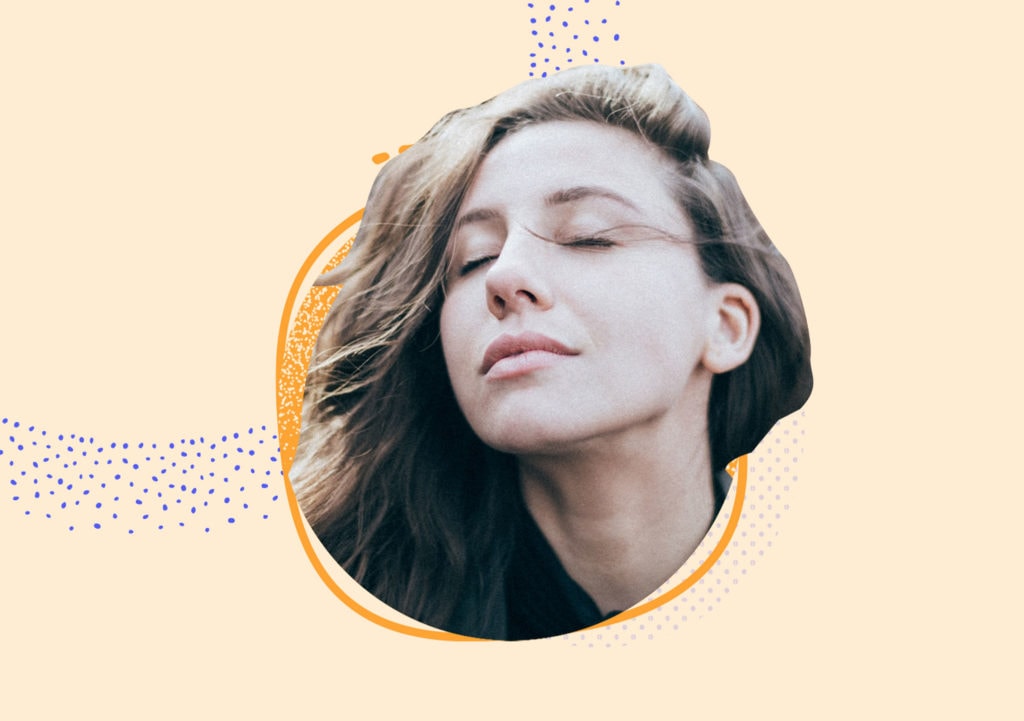 How to unplug from work when work is where you unplug