Does your office have an HR manager? How about a People & Culture manager? Or do you have both? What’s in a name—or job title? As it turns out, quite a lot. In this article we break down a new trend in the HR industry and its impact on modern HR professionals and what it means for the future of human resources.

People and culture titles are replacing more conventional HR designation: Google has a Head of People Operations, Zappos brought a Culture Evangelist on board, and Zynga hired its own Chief People Officer, to name a few examples. Look at many younger companies around the globe and you’ll be hard-pressed to find a chief human resources officer or HR manager among their staff. But a people, performance, and culture department? They all have that.

Some of these younger companies have People and Culture Directors. They prefer this title over others, such as “HR Director” because they believe that employees aren’t resources to be consumed. They’re people, first and foremost. This perspective has sparked a whole naming revolution; it’s the major impetus behind every newly appointed chief people officer or culture consultant.

While we’re not going to pick one over the other, we want to know if this trend is making an impact. Or is it just a creative name for human resources?

Still, people and culture titles can feel at odds with recent developments in the field—namely, a new attention to metrics and data. We’ve written elsewhere about the need for HR to take on more of a strategic business function, using hard figures and measurable initiatives to make the department’s agenda serve a company’s overall business objectives. As calculating as it is, that approach might seem to align better with a human resources perspective than a people and culture one. Designations like ‘chief people officer,’ after all, can read pretty warm and fuzzy.

“It’s a title with the potential of sounding a little precious,” admits Reputation.com’s Michael Fertik, who draws a comparison with some of the wackier roles that have come out of the Silicon Valley—like VP of happiness.

When it comes to industry trends, new job titles don’t seem to mesh with changes in the role itself…at least not at first glance. Those new titles emphasise employee experience and workplace culture, while the increased emphasis on strategy privileges business success. Here’s the thing: those two priorities are not at odds. In fact, they go hand in hand.

Which HR title should you use?

Recognising that team members are far more than resources—that is, taking a people and culture perspective—better positions a business for continued success and growth. That’s why, despite his reservations about the ‘preciousness’ of the title, Michael Fertik chose to add a chief people officer to his team. “It’s about redefining culture so it’s not jellybeans, Nerf guns, and free lunch,” he explains. “Candy and eats alone don’t drive enterprise value.”

Note the significance of that last term: enterprise value. People and culture titles don’t herald a return to the historic way of doing HR, where business impact was somewhat intangible and difficult to measure. Instead, they mark a shift in strategic orientation. Anyone can build a ball pit in the back boardroom, but a truly successful company culture—one that forwards business objectives—takes more.

“Too many companies mistake the artifacts of culture for culture itself,” writes David Siegel for Medium. “They substitute free food and ping-pong tables for work that gives people a feeling of accomplishment and satisfaction.”

A strategic people and culture orientation means articulating a company’s purpose and creating systems that enable each individual, in every department, to forward that purpose in a meaningful way. It means empowering every team member to do his or her best work every day. For that to happen, the mindset must change: human beings aren’t resources to be mined, exploited, and neatly thrown away. They’re partners when it comes to building a business.

It starts with a name. Fairly or not, an HR department may, for some, call to mind red tape and legalese, and staff more concerned with formalities and regulations than helping individual employees. A people and culture department? That’s a different story. People and culture pros know this—and so do many HR experts, whatever their titles seem to suggest. So maybe it’s time to change that line on your business card. Sure, it’s just a job title…but even something this simple can send a message to team members and serve as a signpost for your company’s future.

What do you think about the changing of titles from HR to people and culture? Share your thoughts in the Comments section. 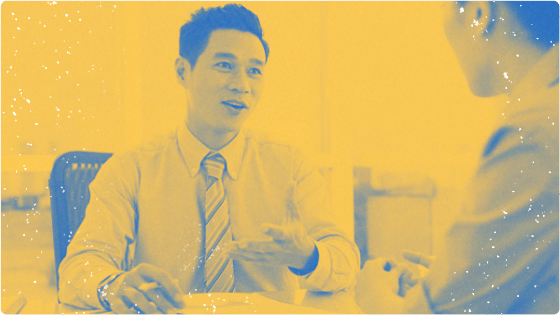 To become effective people leaders, you must make progressive HR mindset shifts to adapt to the evolving work environment. 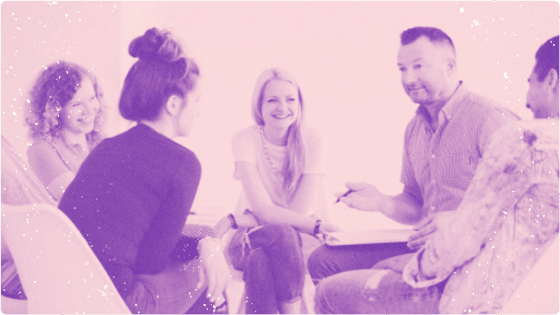 Want to feel inspired? Check out these 30 HR quotes from people and culture experts.