Tax issues in the gig economy

Employees in the gig economy may struggle with tax issues. It's important for HR to help their employees by providing accurate information and an helpful resources.

Advancements in technology, as well as developments in online and digital economics over the past ten years, have aided in the creation of an entirely new, diverse pool of outsourceable candidates.

The ongoing growth of this resource has resulted in increased usage of platforms that allow for global outsourcing by enabling millions of potential workers and clients the chance to exchange payment and labour in the form of digital ‘gigs.’

Worldwide, there is a rapid and ongoing adjustment regarding workplace relations due to various influences including, globalization, technological advancements, as well as unpredictable, often tumultuous, global economics. These factors have a substantial impact on one’s expectations regarding their career as well as the overall composition of labour markets.

The ending result is the emergence of a subcategory of employment built on a free market system where temporary work is standard, and businesses contact and utilize independent workers for shorter form engagements and projects.

The term used to describe this phenomenon is the ‘Gig Economy.’

Variability as an incentive

Variability is typical for individuals working in the gig economy such that a significant perk for many is that it is easier to enter and exit from work and exercise greater flexibility in terms of the projects they choose to take on as well as work hours. However, financially, things can get complicated when it comes to taxes as a result of independent workers receiving multiple sources of income without having an overarching third party to assist in the filing process.

A significant perk for many in the gig economy is the variability that it facilitates. It is easier to enter and exit from work and exercise greater flexibility regarding the projects they choose to participate with as well as their hours of operation. However, financially, things can get complicated when it comes to taxes because independent workers receive multiple sources of income without having an overarching third party to assist in the filing process.

Related Reading: Manage employees with a side hustle with a moonlighting policy

By lowering the cost of entry, gig platform companies have allowed millions of people to become business owners with minimal to no startup cost. The financial capability, combined with technological advancements in the on-demand industry, has ruled the ‘old’ small business taxing method as no longer practical. As a result, the environment has altered both for the taxpayer as well as the government.

Because of this, it is essential to distinguish self-employed individuals from owner-managers of businesses. Company owners and managers are, on average, better educated and more likely to work full-time. They are also treated significantly different by tax and legal systems.

Self-employed individuals and company owner-managers have more significant potential to declare falsely which tax year income arises (shifting income across years may reduce tax liability) or to claim falsely that personal resources, such as a phone or laptop, are business assets and minimize tax by deducting the cost from profits. Though they are often considered as one group in most sources, the self-employed and company owners and managers are different in many systematic ways.

Most gig economy workers earn a relatively small income and use gigs as a means to subsidize other earnings. Tax compliance - which requires quarterly tax payments, budgeting, and maintaining detailed records - is not merely a byproduct of conducting business as it may be for other business owners. For these workers, it costs a significant amount of time and effort that they would not otherwise expand if it were not for tax law.

Gig workers dedicate a disproportionate amount of resources addressing tax compliance obligations concerning small amounts of income, a result that may discourage future participation in the gig economy or potentially even encourage tax evasion. Because they operate outside the means of a full-time employee, gig workers are held accountable for multiple legal and financial responsibilities that traditional employees are not required to consider. They must pay their own payroll taxes to the government directly, including income tax and their portion of social security. They are also expected to provide their individual benefits packages, including health insurance and disability as well as ensure job security and a sustainable source of income for themselves.

For more on what you need to consider when hiring gig workers for your business, download our free ebook Getting the Gig: The Pros and Cons of Hiring Independent Workers. 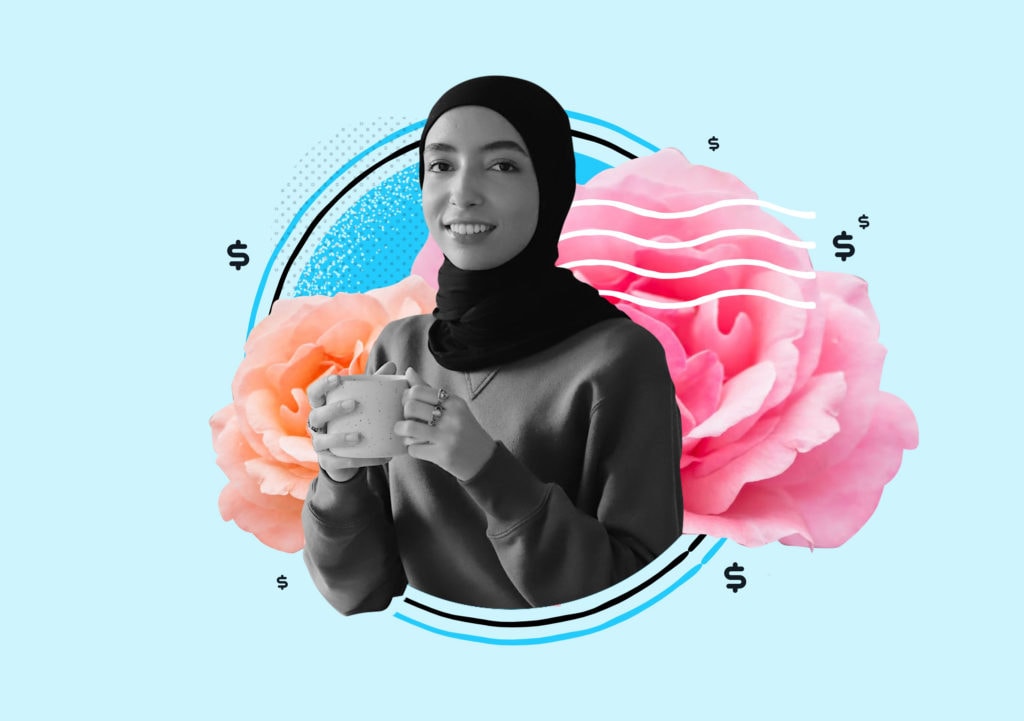 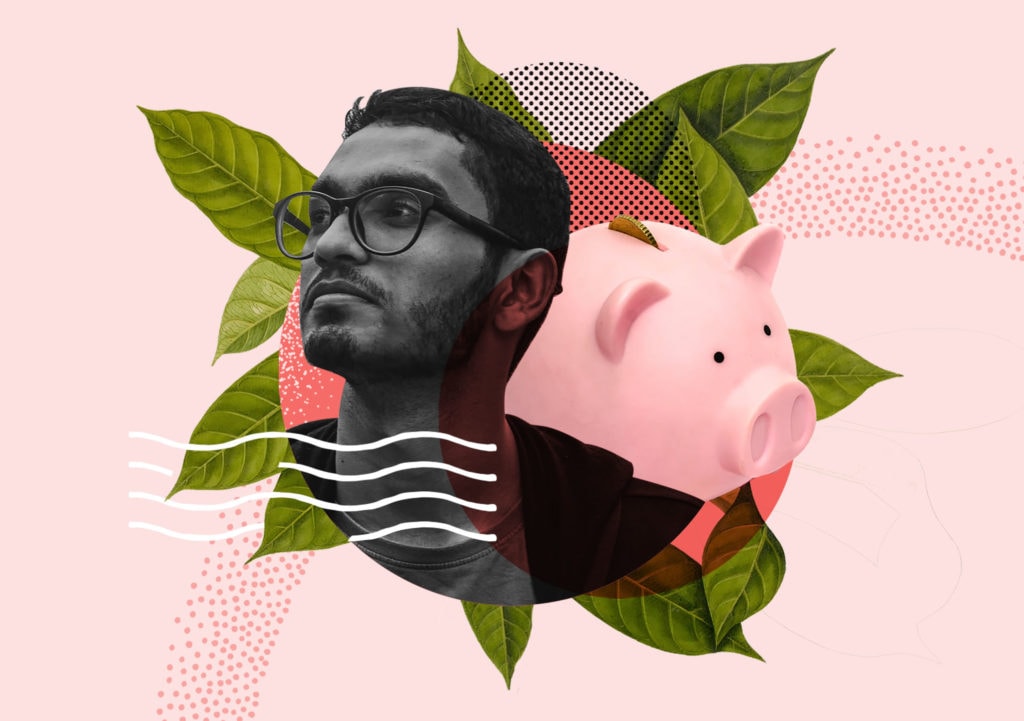 The answers to 10 frequently asked questions about payroll