Employer reputation management has become increasingly difficult to manage with the growing popularity of sites like Glassdoor. However, there are still ways to manage your reputation online.

A few months ago, electric scooter company Bird laid off over 400 employees over a one-way Zoom call. As described by The Verge, “[a]fter an uncomfortable wait, a woman’s voice began reading a script in a choked monotone, informing the attendees that they had all been laid off. The speech was two minutes, and the meeting abruptly ended.”

An article on Forbes, subtitled “The Way In Which A Company Downsizes Its Staff Says A Lot About The Organization”, criticized how ride share company Uber and notorious airline United also handled layoffs caused by the COVID pandemic.

Home rental company Airbnb, however, was praised by Forbes for “the manner in which the company informed its employees of its plans.” Hailed as a master class in empathy and compassion, Airbnb’s layoff message saw CEO Brian Chesky offering help to “the folks who were downsized [including] access to an alumni directory, which will amplify the former workers’ profiles to attract hiring managers, as well as offering placement support, career advice and assistance.”

It’s no mystery which of these companies will continue to attract top-tier job candidates in the future—and which ones might struggle to fill open roles.

In the age of social media and savvy job seekers, your employer reputation affects the calibre of candidates who want to work at your company.

Publilius Syrus, an ancient Latin writer who was a contemporary of Cicero’s, is credited with having said that ‘a good reputation is more valuable than money’.

A survey by recruitment agency TalentNow found that “55% of job seekers abandon applications after reading negative reviews online” and that “50% of candidates say they wouldn’t work for a company with a bad reputation—even for a pay increase.”

The survey also found that “[w]hen making a decision on where to apply for a job, 84% of job seekers say reputation of a company as an employer is important.”

Harvard Business Review calculated that a company with a poor reputation needs to offer at least a 10% pay increase to convince a candidate to accept a job offer. However, it’s not a guarantee. “Nearly half of the people surveyed [...] would entirely rule out taking a job with a company that exhibited the top three negative employer brand factors, regardless of any pay increase. Even a 10% raise would only tempt 28% of them to join such a company.”

The top three negative employer brand factors, as referenced above, have to do with the employee experience and are typically called out on public reviews. They are: 1, concerns about job security; 2, dysfunctional teams; and 3, poor leadership.

In the past, in the pre-Internet days, candidates would often reach out to current employees or ask their network for information about a company. Review sites like Glassdoor and social media sites such as Facebook now offer employees and former employees a forum in which to express their opinions about a company.

Glassdoor reports that “[t]he majority of job seekers read at least 6 reviews before forming an opinion of a company” and that “69% of active job seekers are likely to apply to a job if the employer actively manages its employer brand (e.g., responds to reviews, updates their profile, shares updates on the culture and work environment).”

Even if your online reputation is good, you should still invest the time to acknowledge and address employee reviews, particularly less-positive ones. This will show candidates that you’re committed to employee feedback and help you build a strong and authentic employer brand.

Record feedback in a spreadsheet to determine if there are any patterns or commonalities that you can address at the organization level. For example, are many reviews mentioning last-minute deadlines or lack of recognition?

Hold exit interviews when someone voluntarily quits your organization to gain an understanding of their reasons for leaving and possibly prevent a poor online review by speaking with your former employee and allowing them to express their concerns.

Related Reading: How to conduct an exit interview for employee offboarding

With many former employees leaving intentionally bad reviews, online reviews should perhaps be taken with a grain of salt.

Digital growth company Fractl found that “just over 10% of people admitted to lying or stretching the truth when it comes to online reviews”, with 50% of those admitting they lied to purposely damage their former employer’s reputation.

The same survey found that less than 10% of candidates ignore negative reviews when deciding where to apply. Encourage (but don’t solicit) your current employees to leave honest reviews online and use pulse surveys to identify any pain points that might cause your employees to leave—and then leave a poor review.

Related Reading: Why employee pulse surveys are crucial to your workplace

Poor reviews impact your talent acquisition strategy. However, by continuing to foster a culture of open communication and transparency at your organization, genuine positive reviews and word-of-mouth praise from your fully engaged employees will offset any negative feedback and help you continue to attract top talent. 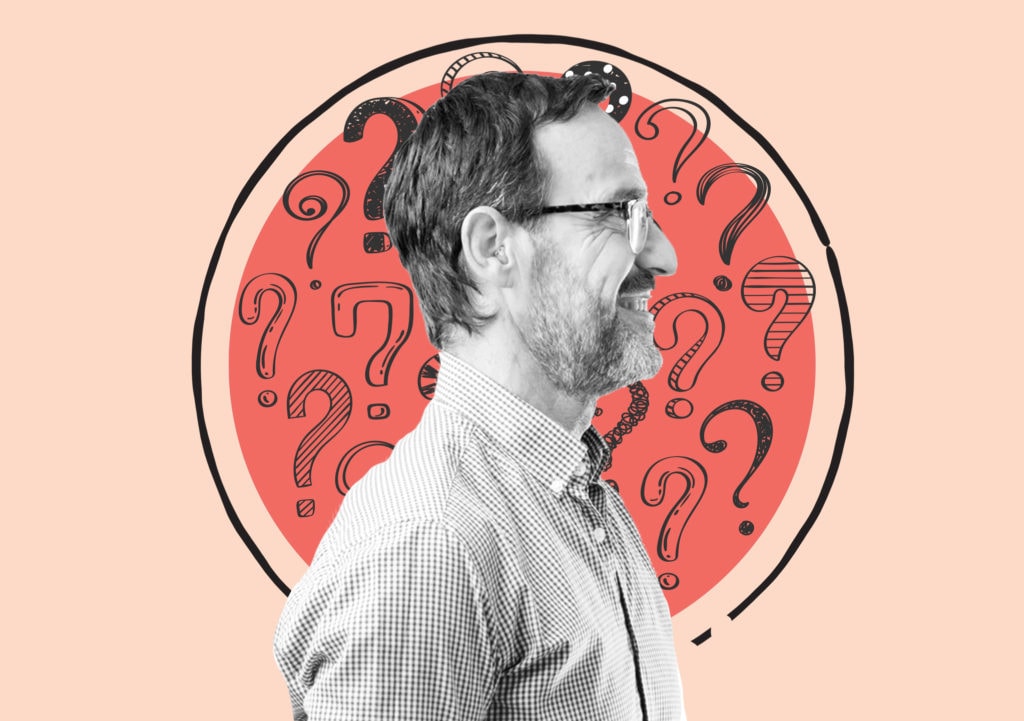 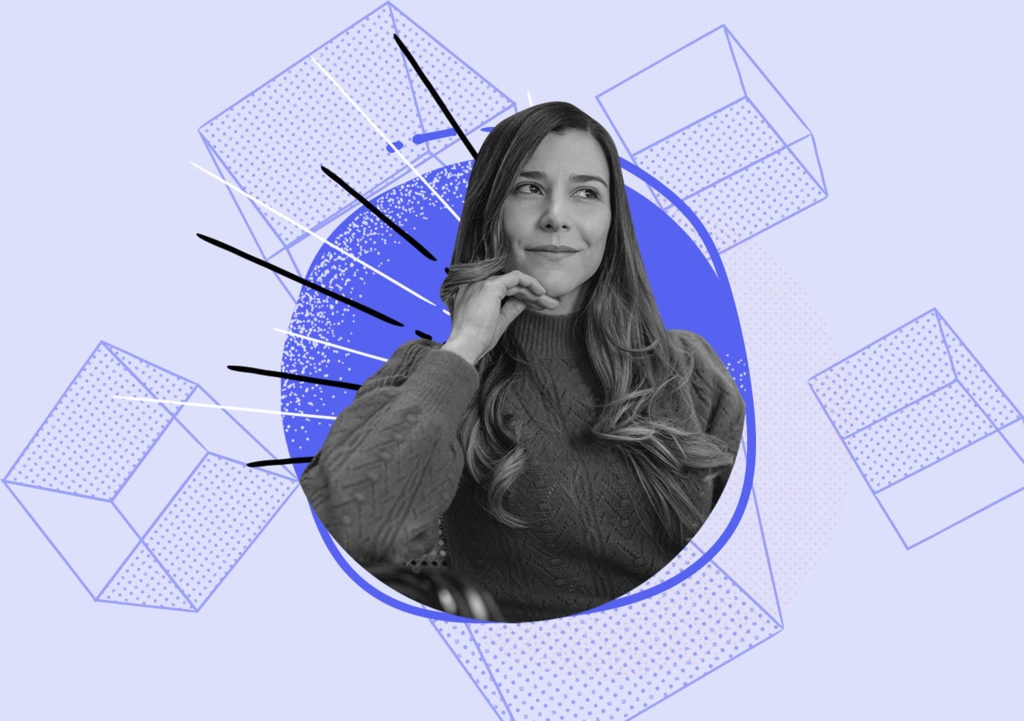 PDP goals and how to develop a training plan for employees 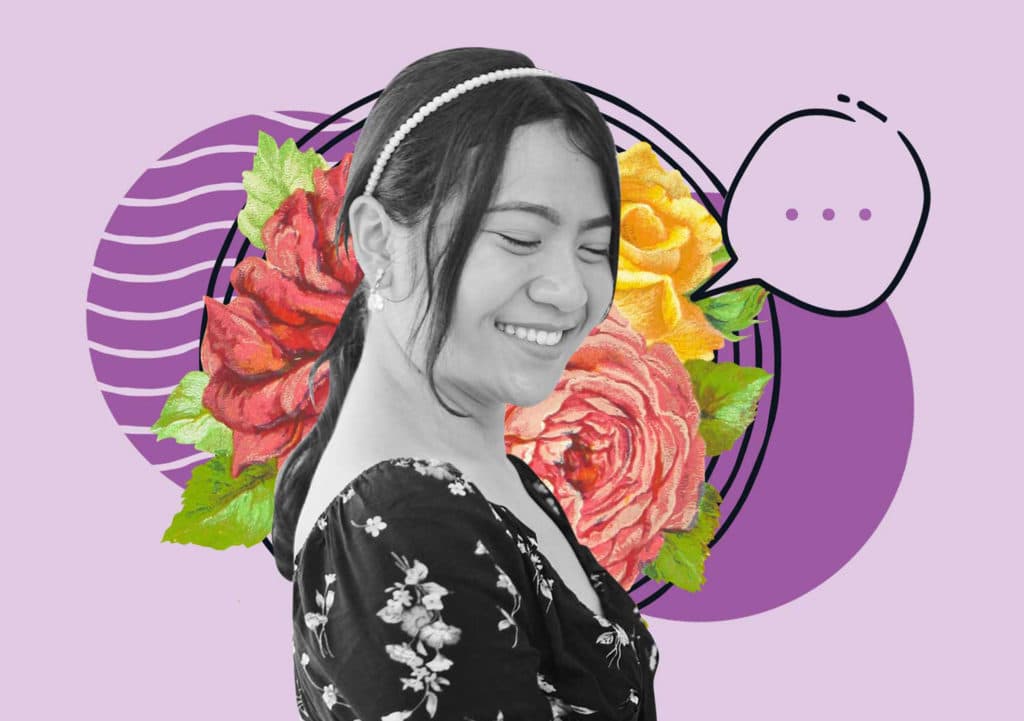 The many social returns of calculating social media ROI