The pros and cons of standing desks in the workplace

Are standing desks in the workplace the answer to health challenges, or have they just presented new ones? We take a look at some of the pros and cons of implementing standing desk workstations for employees.

The ongoing pandemic and working from home means that for the last two years many employees have had temporary workspaces, such as their kitchen table or sofa or maybe a cloffice (an office in a spare closet). As hybrid work becomes the norm for many organizations, employers and employees alike are evaluating what the ideal workspace is—both for employee health and productivity.

This evaluation of workspaces includes examining the common desk. Research has “linked sitting more than eight hours per day to a heightened risk of early death and cardiovascular disease. Type 2 diabetes risk also appears to increase the longer you sit each day”. With the average office worker sitting for “a shocking 15 hours every single day” it’s no wonder that employee health is a growing concern.

Many companies have taken a stand through a vast array of potential fixes that address the concerns around sitting, fixes that include stand-up meetings and apps that remind you to stretch your legs at regular intervals. One fix, however, proposes addressing the problem at its root—by raising up your desk so that sitting isn’t the only option. Standing desks have grown in popularity as they offer employees the chance to sit or stand as much as they like throughout the day.

Not only are standing desks in the workplace better for employee health, but they may also increase productivity.

Advocates of standing desks argue that even just the physical act of standing can make work feel more urgent. Research shows that productivity increases while someone is physically standing at their desk because they feel more motivated to get through their tasks for the day—though almost no one remains standing for the whole day.

A study found that employees “who used desks that could be adjusted for sitting or standing reported significant reductions in the amount of time they spent sitting, better health and improved work performance at the end of a year-long trial, compared to employees who sat at their desks as usual”.

Meanwhile, counter-arguments made by both the advocates and detractors of standing desks in the office state that creative work—like writing or designing—is significantly more difficult while standing, particularly if your legs or back have begun to ache. In fact, some people have complained that the discomfort of standing for long periods of time makes them take breaks from their desk even when they feel motivated to continue working.

One argument for standing desks in the workplace is increased productivity, suggesting that it may be the desire to sit down and have a break that spurs the standing employee to finish their more menial tasks—which arguably could affect the overall quality of finished work, even if it is completed in record time.

Related Reading: Are the risks of working long hours worth the outcome?

Ultimately, while standing desks seem like a great idea, standing for six or more hours per day can carry similar risks to sitting, among them being poor circulation, stiff joints, and bad posture. The real issue is an overall lack of motion, so the best case scenario would be to use a desk that is adjustable so employees can alternate between sitting and standing.

Another important factor? What the employee is standing on. Anti-fatigue mats specifically designed for standing desks (one example is the Topo mat) can help keep employees in good standing.

Regardless of the desk type, what employees really need to do is  get up and move at least once per hour, which includes walking breaks outside and quick trips to the coffee machine. In the long run, regular office mobility will do wonders for your people's health in addition to the benefits provided by standing desk workstations. 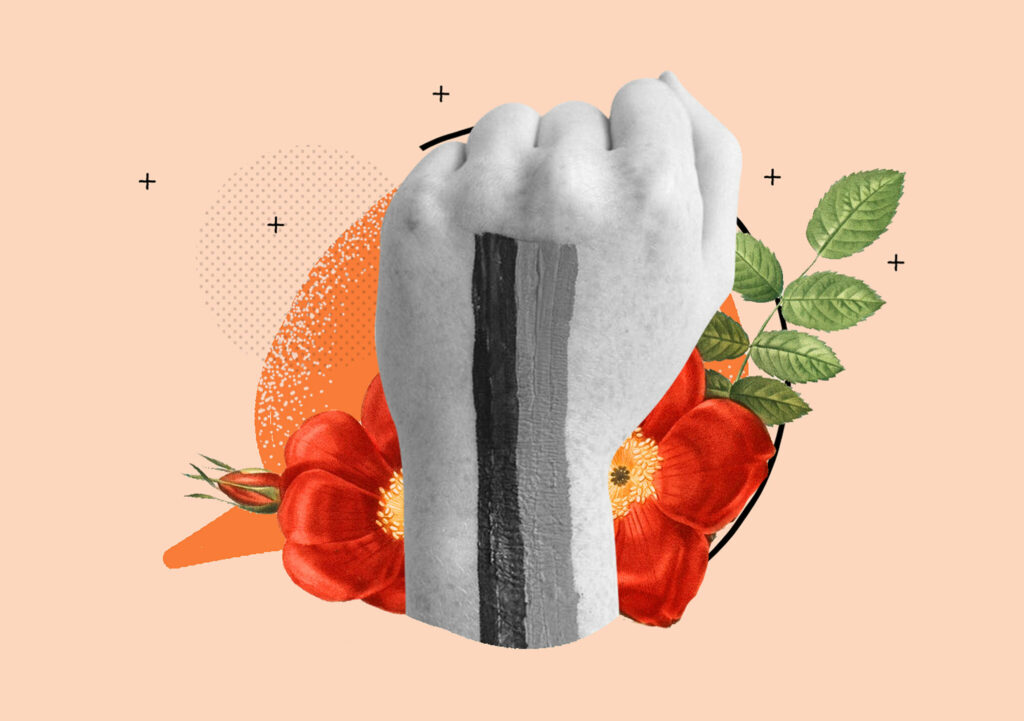 Pride month and performative allyship in the workplace 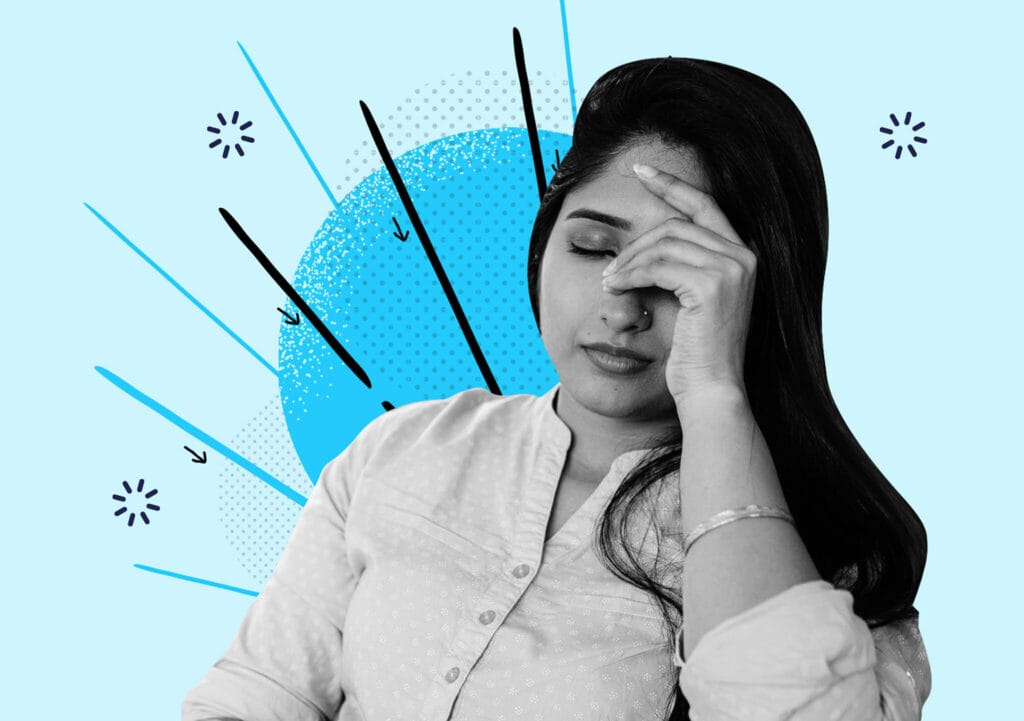 A comprehensive list of common (and petty) workplace pet peeves 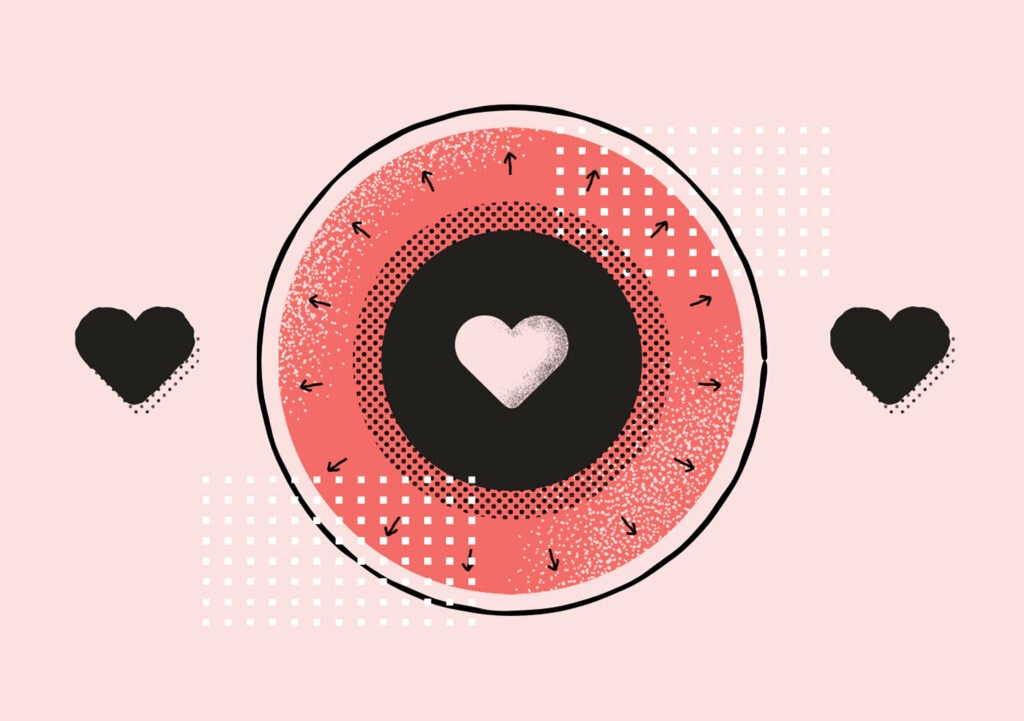 The secret to employee holiday gifts they actually want