The bonus tax method is the taxation method used for calculating tax deductions on irregular payments amounts such as bonuses and retroactive increases. This method does not apply to advances, which are taxed normally.

If your employees receive payments through bonuses, retroactive pay increases, or other additional irregular amounts, you will need to deduct CPP, EI, and income taxes as usual. However, the taxation process is not as straightforward as it is normally. Here's a rundown of how the bonus tax method works.

What is the bonus tax method?

When calculating the bonus tax method is easy

Take the employee’s total remuneration for the year and subtract the following applicable amounts:

After subtracting all of these amounts, you are left with the total remuneration for the year.

If your employee receives $5,000 or less in total remuneration in a year, you need to deduct 15% tax (and 10% tax if you’re in Quebec) from the bonus amount.

If your employee receives more than $5,000 in total remuneration in a year, the amount deducted is dependent on the frequency of when the bonus is paid within a year.

When calculating the bonus tax method is challenging

As with the regular tax method, CPP, EI, and income tax are all deducted from pay. However, they’re deducted in different amounts than usual.

CPP and EI are calculated exactly as usual by multiplying the insurable or pensionable earnings by the rate. The only difference with the bonus tax method is that with CPP, you don’t take into consideration the basic exemption, you just multiply the bonus or retroactive pay increase by the CPP rate of 4.95% to determine the contribution deduction.

As a general rule, do not deduct more than the maximum for the year and do not account for any contributions and premiums deducted by previous employers within that same year.

To determine how much income tax to deduct, take the total bonus / retroactive remuneration paid. This means that this number may increase as time goes on. This is referred to as a non-periodic earning.

You must begin by dividing the bonus amount by the number of pay periods in a year and then add that number to the person’s regular earnings in the pay period.

This gives you the employee’s new “adjusted pay rate” for the year. From here, find the increased weekly federal and provincial tax you should deduct on the additional pay per week by consulting with the T4032 Payroll Deductions Tables. Calculate the tax on John's regular pay rate and then subtract that number from the tax on his adjusted pay rate. Going forward, you would add that tax amount to every one of his paycheques. Next, multiply the additional tax deducted per week by the number of pay periods in the year to determine the amount of income tax to deduct from the bonus of $500.

Things get complicated if the employee receives that bonus on any pay run other than the first run of the year—if they receive it on say, your tenth pay run, you would need to multiply that tax amount you got from the adjusted pay rate by the number of pay periods so far and apply.

More than one bonus payment in a year

Tax calculation must consider all bonuses the employer pays to the employee during the year. As with the calculation for John's first bonus, divide his second bonus of $700 by 26 to get $26.92. Then, add this amount to John's adjusted pay rate from the first bonus ($1019.23) to find the newly adjusted weekly pay of $1046.15. Again using the T4032 Payroll Deductions Tables, you would then calculate the tax on $1000, calculate the tax on $1046.15, and subtract the two to find the difference. This result is the tax deduction on the additional $26.92 for the second bonus. Multiply the additional tax per week by the pay period frequency to determine the amount to deduct on the second bonus.

With guidance from T4032 Payroll Deductions Tables, determine the tax increase that will be deducted in reflection of the pay rate increase. Calculate the tax on $550, calculate the tax on $600, and subtract the two. Multiply the increase in the weekly tax that you deduct by the number of weeks to which the retroactive pay increase applies. This amount is the tax that must be deducted from the retroactive payment.

It is essential that tax is calculated properly, especially for “non-periodic” earnings such as these. Calculating taxes for commissions and bonuses incorrectly can greatly affect an employee's tax return and can, in some cases, result in action by the CRA. 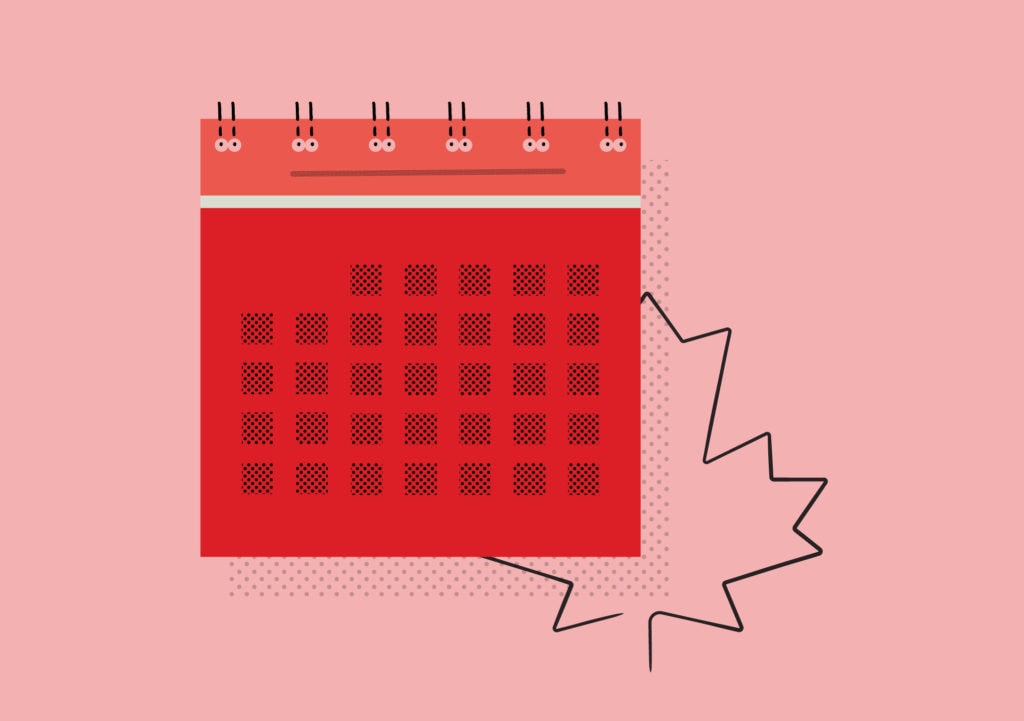 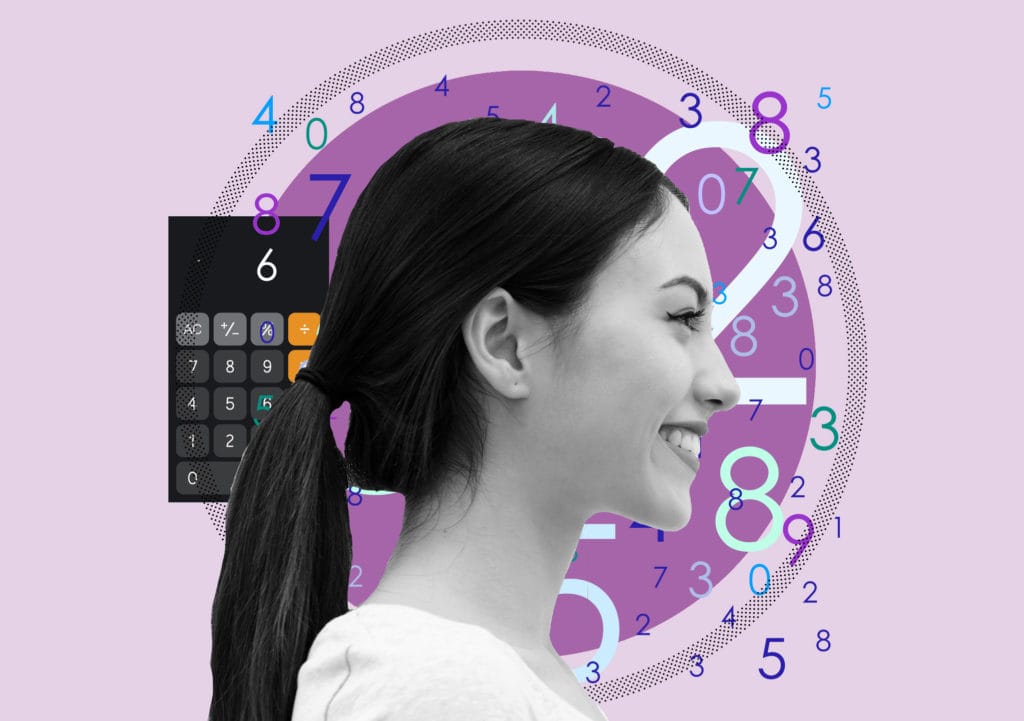 5 important things a payroll service should do for your company 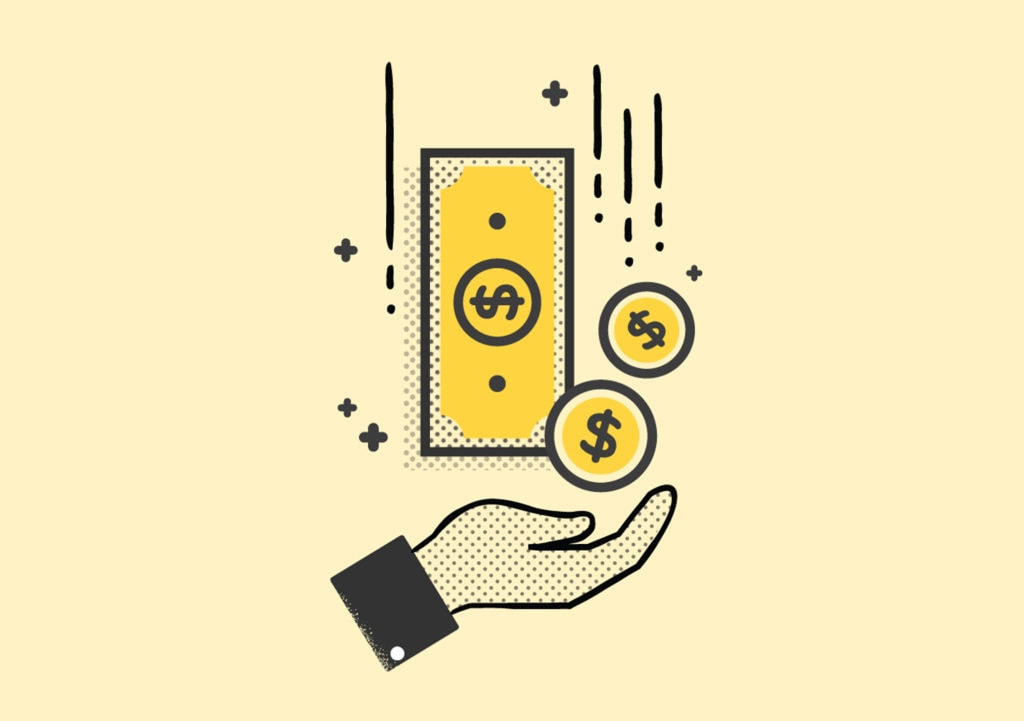