How blame culture at work is failing your employees

Wondering why employee morale seems to be low? Why errors and mistakes are going unreported at your organization? That’s blame culture at work… at work. Here’s how you can address it head-on.

HR Zone uses the example of a goalie failing to save the final goal of a soccer game—leading to the other team’s victory—to describe blame culture at work. In a no-blame culture, the team wouldn’t point fingers at the goalie. Instead, everyone would examine how they’re “all accountable for the events that led to the opposition player having the ball in the moment of scoring”.

Essentially, a no-blame culture at work focuses on how errors are the result of system and process issues, not personal faults. In a no-blame culture, the goal is to uncover what led to a mistake rather than who made that mistake.

Blaming is a human instinct. The Harvard Business Review writes that blaming someone feels satisfying because “if someone else is to blame for our problems, then they need to change—not us”.

However, a blame culture at work is detrimental to growth, productivity, and morale. Within a blame culture, accountability is replaced by blame. With no actual accountability, problems are less likely to be solved. If only one person or one team is responsible, it means that everyone else has no need to examine their own contributions to the issue—or the resolution.

The line between blame and accountability is thin, but there is a distinction.

LinkedIn describes the differences between blame and accountability as such: “To Blame is to assign the responsibility for a bad or unfortunate situation or phenomenon to (someone or something). To be Accountable is [to be] completely responsible for the outcomes good or bad, be able to give reasons for actions, and to disclose results transparently”. Assigning blame often “assumes that people, not the systems they operate in, are the problem”, thereby providing an “artificial solution” (blaming and punishing the employee at ‘fault’) to what is often a far more complex problem.

LinkedIn notes that a no-blame culture at work originated in high-risk industries, such as aviation and healthcare. In these industries, errors can be catastrophic and cost people their lives, so it’s essential that employees are able to report mistakes without fear of repercussions.

Employees being afraid to admit mistakes is not only dangerous, but it’s also damaging to creativity. Employees who are afraid to make mistakes are far less likely to take risks—and they’re also less likely to innovate or develop problem-solving skills.

As the saying goes, you’re only as strong as your weakest link.

Teams succeed, fail, and learn together. Emphasizing accountability helps employees align their work with the organization’s mission and goals. Any mistakes are met as an opportunity to learn and improve, rather than viewed as a failure.

Related Reading: How to foster accountability for remote teams

Creating a no-blame culture at work obviously starts with leaders. If leaders are quick to point fingers, it’s unlikely that your organization can shift to a culture of accountability. LinkedIn writes that the common reason why leaders are quick to point out mistakes is fear, whether it’s “fear of failure, fear of being underprepared, fear of not being in control, [or] fear of taking responsibility”. To shift to a no-blame culture at work, the first step is identifying the fear and then addressing it.

Here are some other things you and your employees can do to move away from a blame culture at work and towards an accountability culture instead: 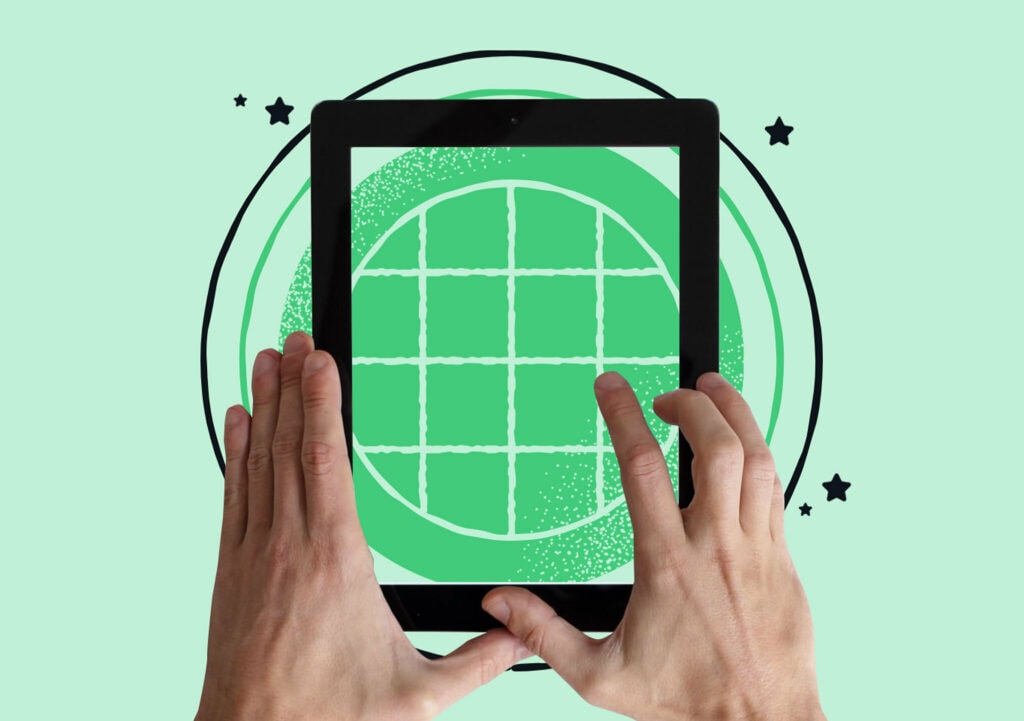 How to deal with the challenges of hybrid work

How to help employees recover from burnout 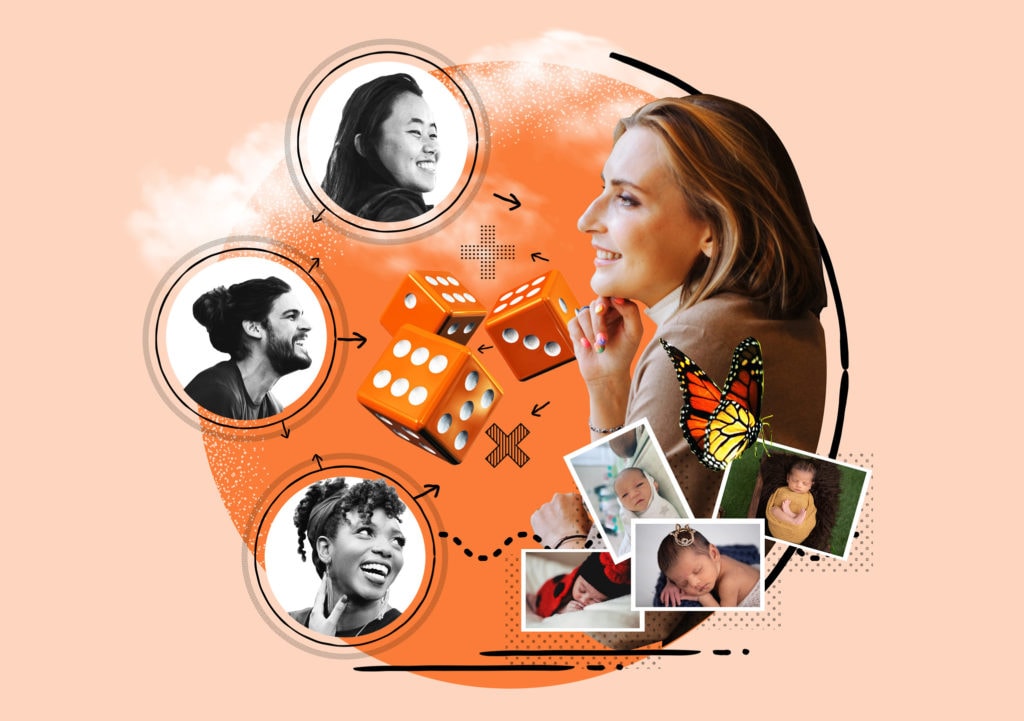 Team building icebreakers for returning to the office